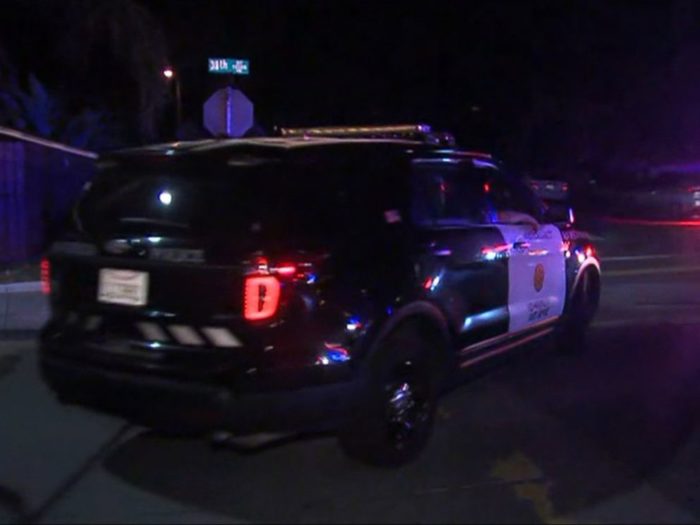 When will the violence come to an end? Another day, another shooting. It seems like the whole world is becoming more and more violent and filled with hate.

A police officer and father of two is dead, and another cop is injured after they were shot in San Diego Thursday night.

One suspect has been taken into police custody. Police said they were searching for additional suspects.

The shooting happened after the two officers, both assigned to the gang unit, made a stop around 11 p.m. local time. The officers called for emergency cover and were shot multiple times, police said.

One officer died from gunshot wounds. The second officer was hospitalized for surgery. San Diego police said this morning that he is expected to survive.

Police did not say if the officers were ambushed.

.@ChiefZimmerman just left the hospital where our second Officer has just come out of surgery. He is expected to survive!!