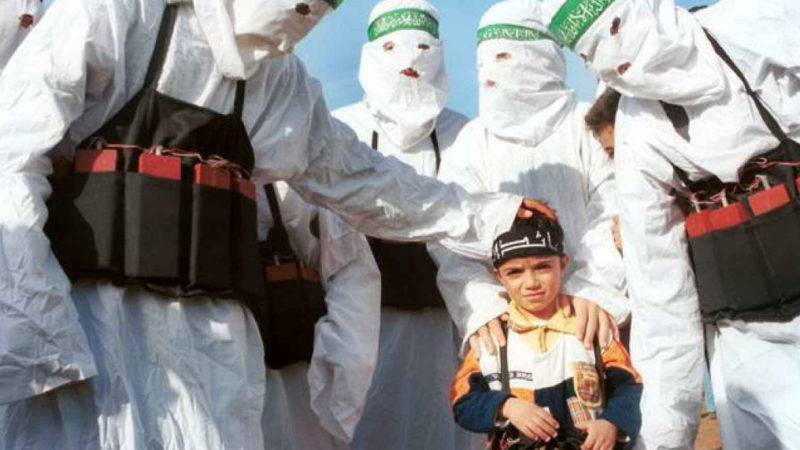 Certainly good news for Obama. He’ll be so proud of his followers and how many Muslims he’s been able to influence over the last 8 years.

France has been the target of the most devastating recent terrorist attacks because, apparently, almost half of young French Muslims support suicide bombing, probably the most extreme act of terrorism (compare with the Japanese Kamikaze pilots, who represented the Japanese Empire’s final, most desperate lashing at an overpowering enemy).

But a November, 2015 Pew Poll found that while a large percentage of Muslim youths in the West support suicide bombing, and out of those the largest percentage live in France, the numbers in the US are only somewhat better.

“The higher levels of support for suicide bombing seen among young American Muslims resembles patterns found among Muslims in Europe, where Muslims also constitute a minority population,” the Pew poll concluded. “In Great Britain, France and Germany, Muslims under the age of 30 are consistently the least likely to say that suicide bombing is never justified.

“In other words, the share who think suicide bombing against civilians can ever be justified, even if rarely, is higher among those younger than 30 compared with those who are older. About a quarter (26%) of younger US Muslims say suicide bombing can at least rarely be justified, 17 percentage points higher than the proportion of Muslims ages 30 and older (9%) who share that view. The age gap is about as wide in Great Britain (18 percentage points) but somewhat narrower in Germany (12 points), France (11 points) and Spain (7 points).”