People here illegally should not be able to get any form of valid U.S. id.

This is why the Electoral College will always be necessary so we keep sanctuary socialist states like California from killing the votes of American citizens.

Should California have all federal funding cut off? 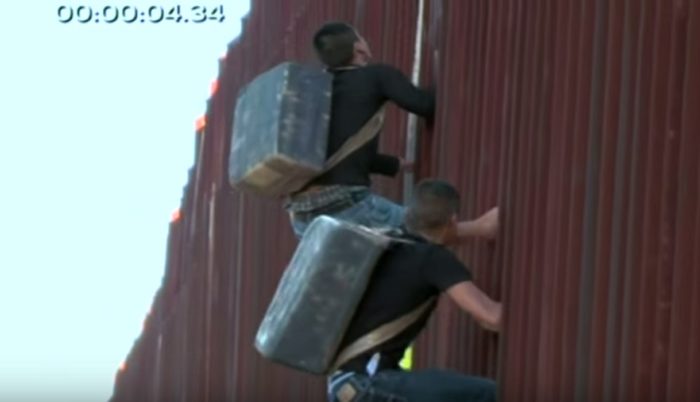 Daily Caller: More than 905,000 illegal immigrants have a California driver’s license at this point, and that number could rise to more than a million by January of 2018.

By the end of June 2017, more than 900,000 drivers have been registered under California Assembly Bill 60, which requires only proof of identity and residency, not immigration status, in order to receive a license to drive a car.

After passage in 2013 because of 15 years of lobbying by liberal pro-immigration groups, the bill was meant to “intended to bolster public safety and reduce penalties for undocumented immigrants who drive,” according to The Sacramento Bee. More