A 10-year-old with more drive, intelligence, and motivation than your average Democrat drone. Why am I NOT surprised?

How special is that? Don’t know how President Trump has time to make arrangements for a young boy to come to the White House with all that he is trying to get done.

100%FedUp: During her press briefing today, White House press secretary Sarah Huckabee Sanders again frustrated the liberal media in attendance, as she read a letter out loud from a 10-year-old entrepreneur who asked President Trump if he could mow the White House lawn. 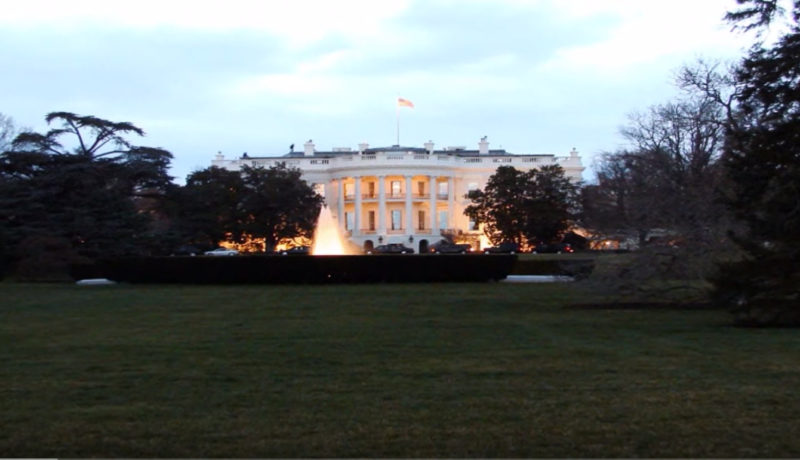 Note to media: If you won’t report the good things surrounding Trump’s spectacular 6 months in office, including positive stories involving scores of his supporters of all ages, ethnicities, and genders, Sarah Huckabee Sanders will.

This smart little entrepreneur clearly touched the president’s heart with this letter:

It would be my honor to mow the White House lawn for some weekend for you, even though I’m only 10, I’d like to show the nation what young people like me are ready for. I admire your business background and have started my own business. I’ve been mowing my neighbors’ lawns for some time, please see the attached flyer, here’s a list of what I have and you’re free to pick whatever you want: power mower, push mower, and weed whacker, I can bring extra fuel for the power mower and charge batteries for the weed whacker, and I’ll do that with no charge.

Huckabee-Sanders, who is a mother of 3 young children, was probably tickled pink to offer President Trump’s response to this ambitious young man in person:

“Frank, I’m happy to report back to you that I just spoke with the President, he wanted me to be sure and tell you that you’re doing a great job and keep working hard. He also asked me, we found out when we called, to let you know that we would be reading this letter to wish you a happy birthday. I think Frank went from 10 to 11 in the time that we received and were able to respond to this letter, and he also wanted to invite you to spend a morning here at the White House with the groundskeeper.”