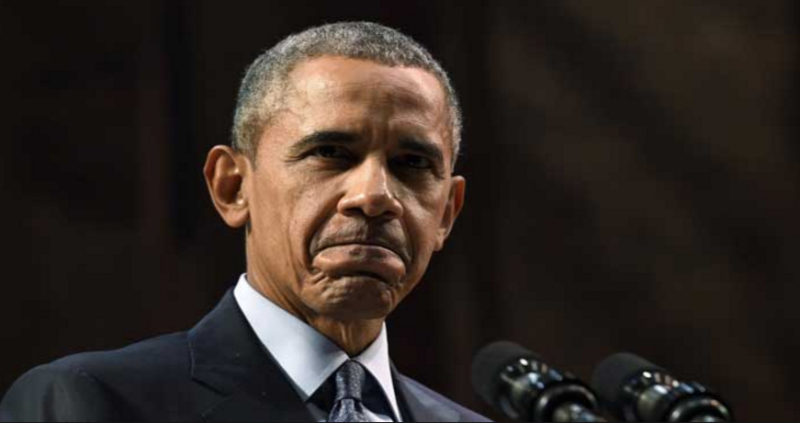 If the Obama regime doesn’t use the word scandal then it’s not a scandal… Just Obama logic 101. Yeah right, scandal free. “Not a smidgen of corruption in 8 years”

President Obama and his mouthpieces have embarked on a bizarre scheme to hypnotize America into forgetting the many scandals of his presidency. They seem to think that intoning “this administration hasn’t had a scandal” over and over again will make history disappear. It’s the lamest Jedi Mind Trick ever, and is being pushed on people who know Star Wars is just a movie.

Here’s a short list of the many scandals Team Obama thinks it can make America forget:

The great “stimulus” heist: Obama seems to think nobody will remember he grabbed almost a trillion dollars for “stimulus” spending, created virtually zero private-sector jobs with it, allowed a great deal of the money to vanish into thin air, and spent the rest of his presidency complaining that he needed hundreds of billions more to repair roads and bridges.

Operation Fast and Furious: Obama partisans seem to think any given example of abuse or ineptitude by their man stopped being a “scandal” the moment it seemed clear he wouldn’t be impeached over it. Operation Fast and Furious, the Obama administration’s insane program to use American gun dealers and straw purchasers to arm Mexican drug lords, is a scandal with a huge body count, prominently including Border Patrol Agent Brian Terry and Immigration and Customs Enforcement Agent Jamie Zapata, plus hundreds of Mexican citizens. Agent Terry’s family certainly thinks it qualifies as a scandal.

ObamaCare: Everything about ObamaCare is a scandal, from the President’s incessant lies about keeping your old plan if you liked it, to Rep. Nancy Pelosi’s “we need to pass it to find out what’s in it” dereliction of Congressional duty.

The IRS scandal: The selective targeting of conservative groups by a politicized Internal Revenue Service was a scandal grenade Democrats and their media pals somehow managed to smother, even though the story began with the IRS admitting wrongdoing.