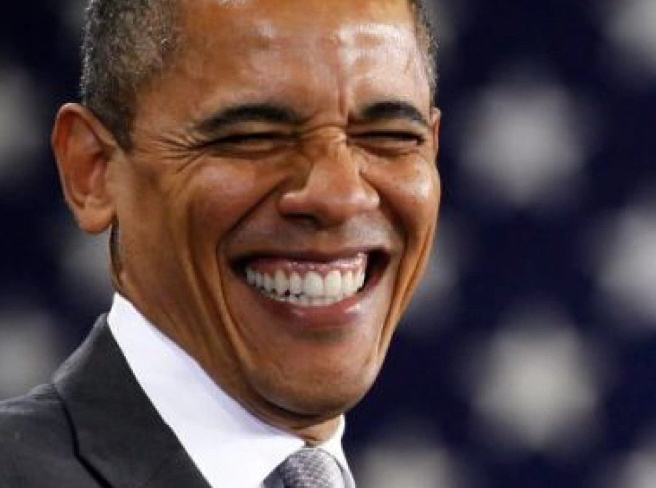 This is precisely why Liberals can’t believe Trump won! This needs to be fixed once and for all. Voter ID should be required to vote. American citizens only!

Yet we STILL have lefties claiming there is no voter fraud therefore voter ID laws are unnecessary and racist too.

Don’t you WANT to know just how many people voted illegally in our elections? The left would have you believe that it doesn’t happen. We think otherwise. There is a need to investigate the voter registration and voting process BUT there are indications that voter fraud is a much bigger problem than anyone thinks…

Trending: Bloomberg: Trump Would Eat Other Candidates For Lunch

Lots of illegals vote here in California. Crooked Democrats run everything here and any Illegal invader can go to the DMV and get a drivers license/ID card which they can register to vote with.

Police, a few patriotic state bureaucrats, concerned real American citizens or anyone else are not even allowed to question citizenship of obvious illegal grifters because that is considered “racist.”

President Trump’s new DOJ needs to come in and bust some heads and work with some real journalists to break this story wide open. Jerry Brown (D) and all California Democrats should be arrested and brought up on federal voter fraud charges.

Somewhere between 38,000 and almost 2.8 million non-citizens voted in the 2008 elections, according to a study published in Electoral Studies journal in 2014.

Old Dominion University professors Jesse Richman and David Earnest, the study’s co-authors, concluded that “some non-citizens participate in U.S. elections, and that this participation has been large enough to change meaningful election outcomes including Electoral College votes, and Congressional elections.”

“In spite of substantial public controversy, very little reliable data exists concerning the frequency with which non-citizen immigrants participate in United States elections. Although such participation is a violation of election laws in most parts of the United States, enforcement depends principally on disclosure of citizenship status at the time of voter registration,” Richman and Earnest note.

“We find that some non-citizens participate in U.S. elections, and that this participation has been large enough to change meaningful election outcomes including Electoral College votes, and Congressional elections. Non-citizen votes likely gave Senate Democrats the pivotal 60th vote needed to overcome filibusters in order to pass health care reform and other Obama administration priorities in the 111th Congress,” they continue.

The authors later say that the number of non-citizen voters “could range from just over 38,000 at the very minimum to nearly 2.8 million at the maximum.”

Richman and Earnest’s study has been contested by other social scientists and was the subject of a rebuttal article challenging their findings. That study, led by Harvard political scientist Stephen Ansolabehere, claimed instead that “the likely percent of non-citizen voters in recent US elections is 0.”

The Trump White House has faced criticism over President Donald Trump’s belief that millions of illegal votes were cast in the 2016 presidential election. Trump has declined to offer any evidence to back up his claim.

“The president does believe that, I think he’s stated that before, and stated his concern of voter fraud and people voting illegally during the campaign and continues to maintain that belief based on studies and evidence people have brought to him.” press secretary Sean Spicer said on Tuesday. Spicer did not cite any specific studies to back up Trump’s belief.

The White House has not yet returned an email from The Daily Caller regarding whether or not Richman and Earnest’s study was part of Trump’s belief that “millions” of illegal votes were cast in the 2016 election and — if not — what other studies make up the basis of Trump’s belief. More

The White House’s Ultimatum: Get With Program Or They Can Go!

WATCH: Ted Cruz Lays Out What REALLY Happened On Jan 6… In His Own Words
January 26th, 2021 Clash Daily