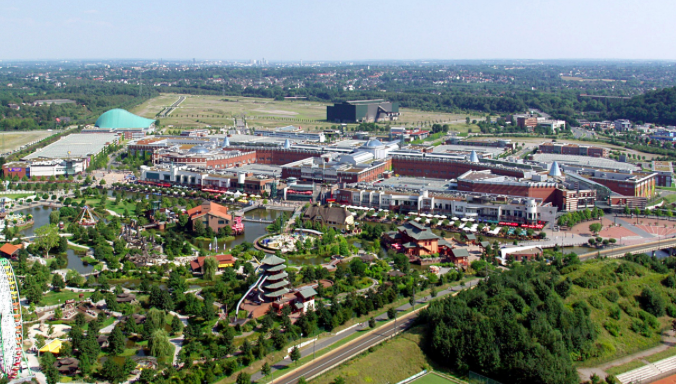 Germany is falling apart after Angela Merkel let in so many criminals. Good thing they caught this before they could attack the shopping center.

Two men have been arrested in Germany on suspicion of planning an attack on a shopping centre in Oberhausen near the Dutch border, police say.

The brothers, aged 31 and 28 and born in Kosovo, were detained early on Friday in Duisburg.

Germany is on high alert after Monday’s attack in Berlin, which left 12 dead.

A Europe-wide manhunt continues for Anis Amri, the Tunisian man suspected of driving a lorry into the Breitscheidplatz Christmas market.

Police said the Oberhausen attack had been intended to target the CentrO shopping centre.

Officers dressed in civilian clothing had been sent to patrol the centre and a nearby Christmas market after a tip from intelligence services, police said in a statement.

It is not yet known how advanced the preparations for the attack were, or if others were involved, the statement said.

There is no indication so far that Friday’s arrests are linked to the Berlin attack.

German officials have confirmed Anis Amri’s fingerprints were found inside the truck that was used to kill 12 people and wound 49 others in Berlin on Monday evening.

His family in Tunisia have urged him to give himself up to police.

Breitscheidplatz market in Berlin reopened on Thursday, with dimmed lights and no music.

Candles and flowers have been laid for the victims, who include at least six Germans, an Israeli tourist, an Italian woman and the truck’s Polish driver. Police have installed concrete barriers to prevent a repeat attack.

“If my brother is listening to me, I want to tell him to surrender, even for our family. We will be relieved,” Abdelkader Amri told reporters from the family home in Tunisia.

“If he did what he is suspected of having done, he will be sanctioned,” he went on. More