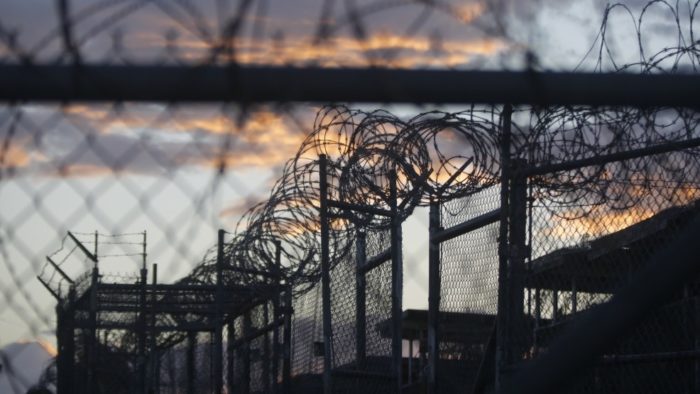 Just 2 more Muslims detainees angry with the United States released to join ISIS and carry out their revenge on our country.

A Yemeni and a Tajik national held for over a decade at Guantanamo Bay have been freed and sent to the Balkan nation of Serbia.

The Pentagon says the two men were released from the U.S. base in Cuba after an intensive security review. It identified the Yemeni national as Mansur Ahmad Saad al-Dayfi and the Tajik as Muhammadi Davlatov.

The latest detainee releases were announced Monday amid a renewed push by the Obama administration to whittle down the number of men held at the base in Cuba.

Lee Wolosky is the State Department’s special envoy for Guantanamo’s closure. He says Washington is grateful to Serbia for accepting the pair. These are the first detainee transfers to that country.