These 24 cowardly “Republicans” all from Democrat-leaning districts are disgusting cowards. Principles just be damned!

They voted only for their own self-interest. An amoral PC vote solely seeking their own reelection. The RNC should remind these 24 of this vote when they come asking for RNC voters’ donations to finance their next campaigns.

TDC: The House of Representatives voted down a Republican proposal to ban the Pentagon from paying for gender-transition surgeries after 24 GOP congressmen crossed party lines to join the Democratic side. 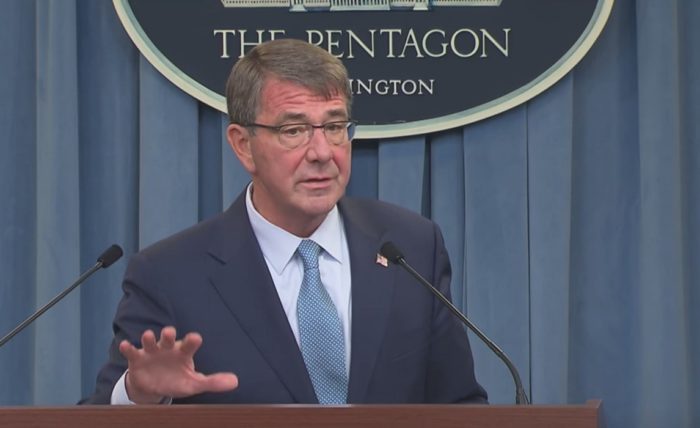 Republican Missouri Rep. Vicky Hartzler’s proposal to restrict funding for transgender members of the military was shut down in a close 209-214 vote on the the House floor Thursday after 24 GOP members sided with Democrats. Former President Barack Obama initiated the social policy changes that the Pentagon enacted in 2015.

These are the 24 Republicans who voted against the legislation that would have removed funding for transgender military members’ medical costs: