I’m so proud that Neosho is soon to be my new home.

I am really sick and tired of people throwing temper fits over every little thing. I say let them cry and hold their breath awhile!

Why is an organization in Wisconsin allowed to go around suing cities in other states? Kudos to Neosho for finding a creative way around this. A lawsuit like this could bankrupt a small town. Although I am sure they will find some way to go after them anyway… 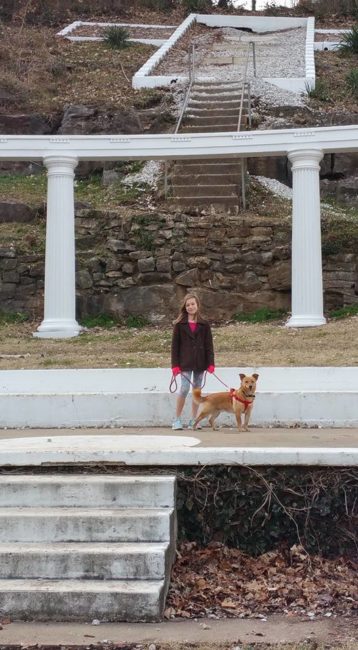 NL: A portion of a park that is home to a giant white cross has been transferred from the city of Neosho to a nonprofit corporation called the Save Our Heritage Foundation.

In May, a national association of atheists and agnostics requested that the cross be removed after a Neosho resident complained its location in a public park violated the Constitution.

Soon after, the city announced that the cross would remain at Big Spring Park, where it has been displayed since April 1930.

Tuesday, Neosho City Council voted to transfer ownership of a portion of Big Spring Park to the nonprofit, according to a news release from the city.

The Save Our Heritage Foundation was formed Aug. 18, according to the Missouri Secretary of State’s website. It is registered to Richard D. Davidson of Neosho, a councilman. More

The Joplin Globe reports that Davidson said the purpose is to maintain and protect the historical value of the cross and other culturally significant properties while removing a possible legal conflict.

The Freedom From Religion Foundation, the Wisconsin-based group that requested the removal of the cross, expressed “guarded optimism” in a news release while raising some questions about the transfer.
TJG:  Davidson, mayor pro tem, said the organization to which the land has been transferred is called Save Our Heritage Foundation, and that its purpose is to maintain and protect the historical value of the cross and other culturally significant properties or sites while removing any potential legal conflict.The Missouri secretary of state’s website lists Save Our Heritage Foundation, a public benefit corporation, as being created on July 18, with Davidson named as registered agent.

The filing states the corporation was formed “to acquire from governmental bodies and private entities interest in real property for the purposes of retaining and preserving the historical, architectural, archaeological or cultural aspects of the property including, but not limited to, monuments, markers and other structures of historic significance.”

The three incorporators listed are Davidson, of Neosho; and Mary Davidson and Derek Snyder, both of Joplin. Globe attempts to reach Snyder, a Joplin attorney, were unsuccessful. More

Teachers “Scared” To Teach Students About 9/11... Worried They Will “Offend” Muslim Parents