Sharyl Attkisson: “It Looks Like Obama Did Spy on Trump Just Like He Apparently Did to Me”

Sharyl Attkisson is one of the very best journalists. She has been instrumental in reporting and tirelessly does the work to expose the truth. One day Obama will have to come clean but how long do we all have to wait for that?

Has there ever been a dirtier administration than the Obama regime? But then again it was born in the sewer that is Chicago politics. 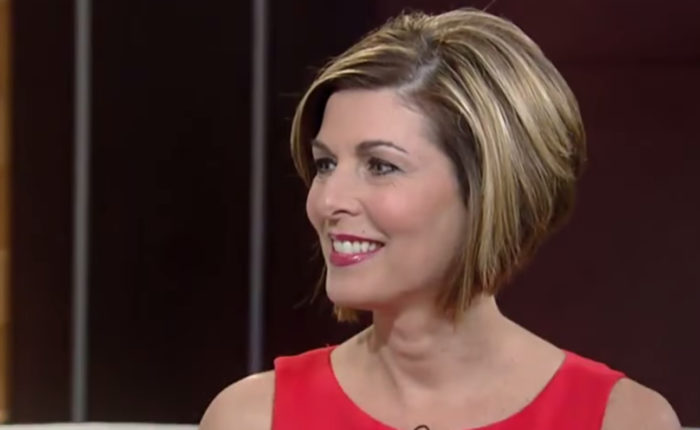 TGP: Investigative journalist, Sharyl Attkisson was one of the many people targeted by the Obama administration for surveillance.

Her personal computer and CBS laptop were hacked after she began filing stories about Benghazi that were unflattering to the Obama administration. Attkisson wrote a New York Times bestseller documenting this called ‘Stonewalled’.

On Wednesday, Attkisson wrote an Op-Ed for The Hill titled, “It looks like Obama did spy on Trump, just as he apparently did to me” in response to the CNN report that Obama’s FBI indeed wiretapped Trump’s former campaign manager Paul Manafort.

Attkisson said in her op-ed that many in the media are missing the bigger story with the wiretapping reports. The Obama administration spied on political opponents, journalists and members of Congress and asks if the intel agencies are indeed weaponized.

She also points out a pattern that every time CIA Director John Brennan or DNI head James Clapper were caught spying, they would falsely deny such accusations.

Attkisson points out that the media is happy to push propaganda for the government rather than report the truth:

Then, as now, instead of getting the bigger story, some in the news media and quasi-news media published false and misleading narratives pushed by government interests. They implied the computer intrusions were the stuff of vivid imagination, conveniently dismissed forensic evidence from three independent examinations that they didn’t review.

Officials involved in the surveillance and unmasking of U.S. citizens have said their actions were legal and not politically motivated. And there are certainly legitimate areas of inquiry to be made by law enforcement and intelligence agencies. But look at the patterns. It seems that government monitoring of journalists, members of Congress and political enemies — under multiple administrations — has become more common than anyone would have imagined two decades ago. So has the unmasking of sensitive and highly protected names by political officials.

Attkisson also posted her Obama-era surveillance timeline which is bone chilling to read.

In the timeline, Attkisson reveals when she began to be targeted by the Obama admin and how it progressed.

White Babies As Young As 6 Months Old Are Now Racist

Sharyl Attkisson: “It Looks Like Obama Did Spy on Trump Just Like He Apparently Did to Me”