Of course, they manufactured the story! That’s because they could not manufacture a winning candidate! Hillary and the Democrats are the sorest losers EVER!

Now let’s put a special prosecutor on the Uranium One deal and let the heads start rolling… Whether they be Democrat and Republican so we can get on with making America great again. 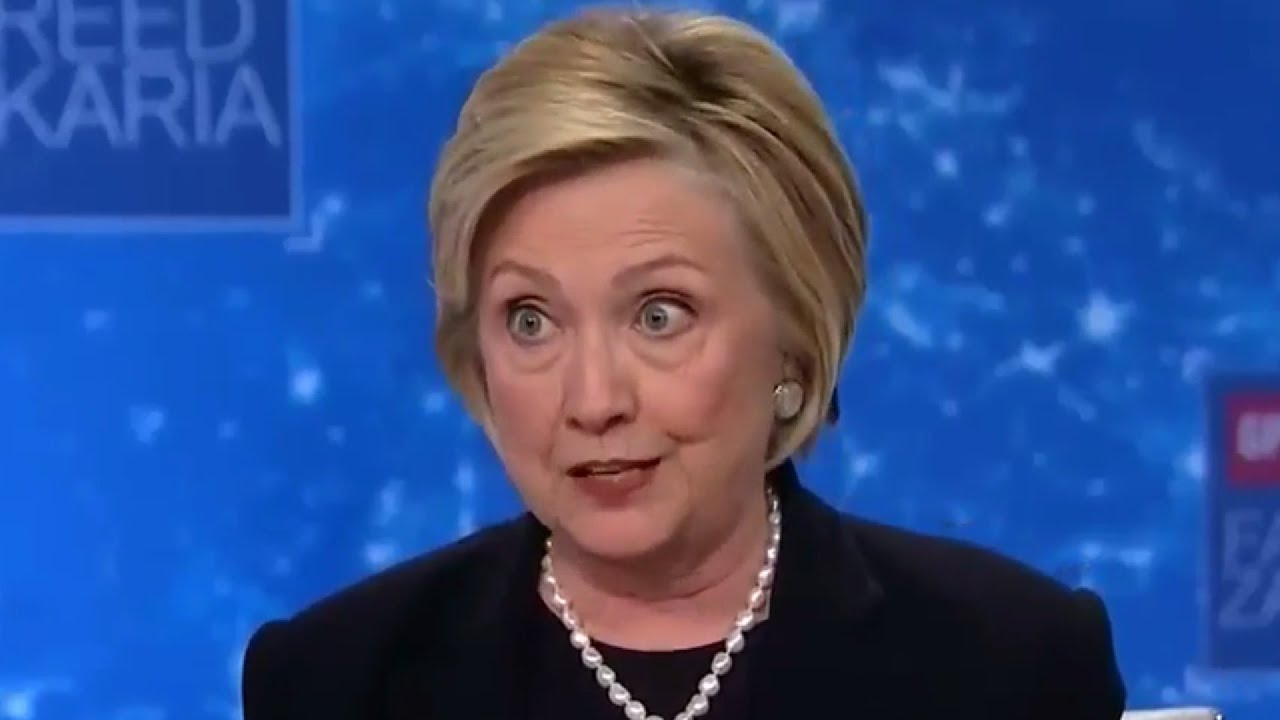 The central mystery involving what has become known as Russiagate is the lack of any real understanding of what exactly took place. It is alleged in some circles that Moscow somehow interfered in the 2016 Presidential election and might even have tilted the result in favor of candidate Donald Trump. Others suspect that the tale is politically motivated in an attempt to exonerate Hillary Clinton and find Donald Trump or his associates guilty of collusion with an unfriendly foreign government.

Caught in between are those who are not completely convinced by either narrative and are demanding evidence to confirm that there was a sequence of events involving Russia and various American individuals that demonstrates both intent and actual steps taken which would lend credibility to such a hypothesis. So far, in spite of a year and a half of highly intrusive investigation, there has been remarkably little evidence of anything apart from the unchallengeable fact that someone took files from John Podesta as well as the Democratic National Committee (DNC) computers and the stolen information wound up at WikiLeaks.

One of the most damaging revelations made regarding Donald Trump consisted of the so-called “Dossier,” which had been compiled by former British intelligence officer Christopher Steele.  Initial reports suggested that Steele’s investigation was commissioned initially by a Republican opponent of Trump, possibly Jeb Bush, and later it was possibly continued by someone connected to the Democratic Party. This genesis of the document was widely reported at the time but no “names” were attached to the claims even though the identities of those who had commissioned the work were known to some journalists who had uncovered additional details relating to the investigation.

The drafts of some parts of the document itself began to make the rounds in Washington during the summer of 2016, though the entire text was not surfaced in the media until January. The dossier was reportedly still being worked on in June by Steele and by one account was turned over to the FBI in Rome by him in July. It later was passed to John McCain in November and was presented to FBI Director James Comey for verification, which he agreed to do. Read more at TDC.

FBI Agrees to Turn Over Everything It Knows About Trump Dossier... Which Comey Helped Fund