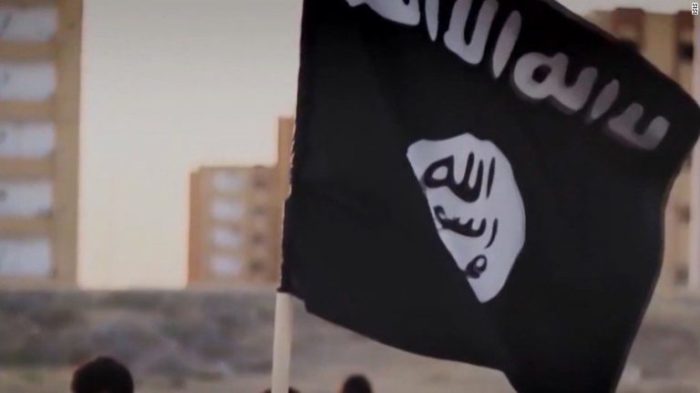 This report is not surprising at all. Of course the Paris attacks had more terrorists involved. How long will it take to find all of the terrorists?

This development comes as European officials told CNN they believe ISIS is ratcheting up its planning for international attacks to retaliate for losses in Syria, Iraq and Libya.

An exclusive CNN report this week showed the Paris slaughter, which killed 130 people, was meant to be broader and include other countries, such as the Netherlands. CNN also reported information from the Belgian prosecutor that a man allegedly linked to the Paris attackers was on the loose for months after authorities learned of his existence.

“The outlook is as bleak as it has ever been,” said Paul Cruickshank, editor of CTC Sentinel, a publication issued by the Combating Terrorism Center at West Point, and a terrorism analyst for CNN. Characterizing the mood at a recent high-level European conference on counter-terrorism, Cruickshank said, “We’re talking beyond severe concern.”

The European countries most firmly in the crosshairs are launching air strikes against ISIS with the US-led coalition: France, Belgium, the Netherlands, the UK and Denmark, as well as Germany, which is flying target reconnaissance sorties.

Terror analysts warn that despite the buffer provided by the Atlantic Ocean, the US is vulnerable, too.
“It is by no means immune,” warned Matthew Henman, editor of IHS Jane’s Terrorism and Insurgency Center in Houndsditch, UK.
He pointed to the US border with Mexico, which “is far from secure or impenetrable.”
Airports are another point of entry. Western European passport holders can travel to the US without a visa. US nationals have also been able travel to Western Europe and from there to Syria via Turkey, returning via the same routes. More