How about we let the kneeling NFL players conduct neighborhood watches for them. They want to make a difference.

When your biggest problems are murder, gangs, drugs, and crime, maybe attacking your own police force isn’t the greatest idea.

Baltimore is experiencing its second deadliest year on record, with 319 homicides committed in the city so far in 2017. 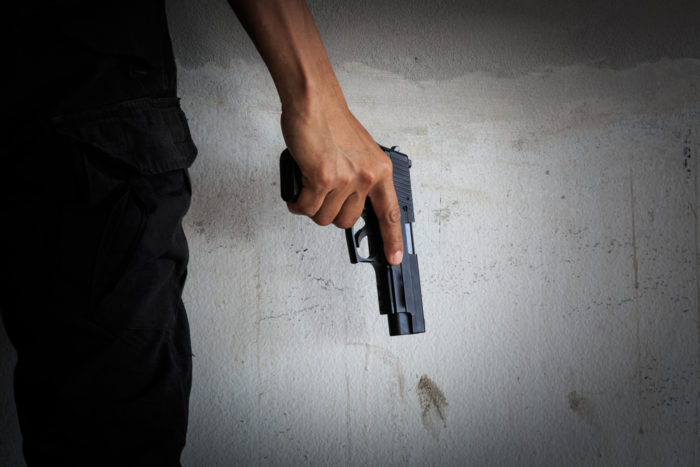 The deadliest year on record occurred in 2015 with 344 homicides, reported The Baltimore Sun.

Baltimore’s Democratic Mayor Catherine E. Pugh called the violence in 2017 “out of control,” and said she would be increasing the number of police officers to 3,000, according to The Baltimore Sun. Read more at TDC.

What do you expect when you drive the police out of your neighborhoods and reduce their role to little more than supplying cover to first responders?

Did A Republican Senator Just Suggest Comey Is Under Criminal Investigation?