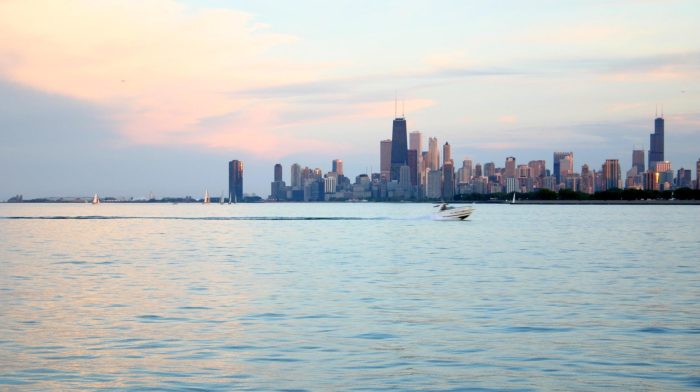 Just another holiday weekend in Chicago…

Dozens of people have been shot in Chicago since the start of the Fourth of July weekend despite increased police attention in the areas known for the most violence.

The Chicago Tribune reported that between Sunday afternoon and early Monday alone, 12 people were shot in a 14-hour span. The paper reported 32 were shot over the entire weekend so far. One man was killed.

After a month in which nearly 15 people were shot every day, Chicago Police announced a July 4 weekend show of force that included thousands more officers on the streets, officers toting high-powered weapons at airports and teams of officers patrolling the city’s most dangerous neighborhoods, tourist attractions, train stations and parks.

“I’m sick and tired and I know that the people living in those communities are tired of it (the gun violence),” Police Superintendent Eddie Johnson said Friday. “If it takes 5,000 officers over the weekend, then it takes that.”

The Chicago Tribune reported that some of the injuries included a 15-year-old boy shot in the foot and a 17-year-old hit in the thigh.

The weekend has been bloody in the past in neighborhoods grappling with gun violence. In 2014, 16 people were killed and 66 injured and last year, nine were killed.

Obama In 2008: We Can Only Trust Mail-In Ballots If Signatures Are Verified (Watch)
November 27th, 2020 Flag And Cross

Look: The Most Jaw-Dropping Revelations of the Michael Flynn Case
November 27th, 2020 The Mental Recession
SHARE