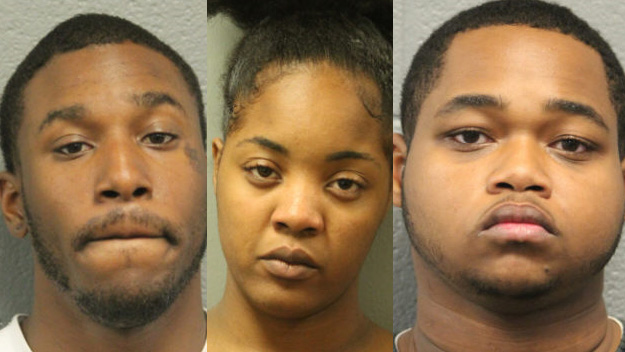 These 4 should be charged. They had no reason for attacking this man other than the pure hate they have in their hearts. This man did nothing to them.

Four individuals have been charged in connection with an attack on a motorist last week in which witnesses jeered at the victim for being a Donald Trump supporter.

The 50-year-old motorist was involved in a traffic accident Nov. 9 in the 1100 block of South Kedzie and says he was attacked when he tried to get insurance information from another driver. He says he was beaten by multiple suspects and his car was stolen

On a video posted online, driver David Wilcox was pummeled by several individuals, while onlookers shouted “You Voted Trump!”

All were charged with one felony count of vehicular hijacking. They appeared in court Friday, but no details were available.