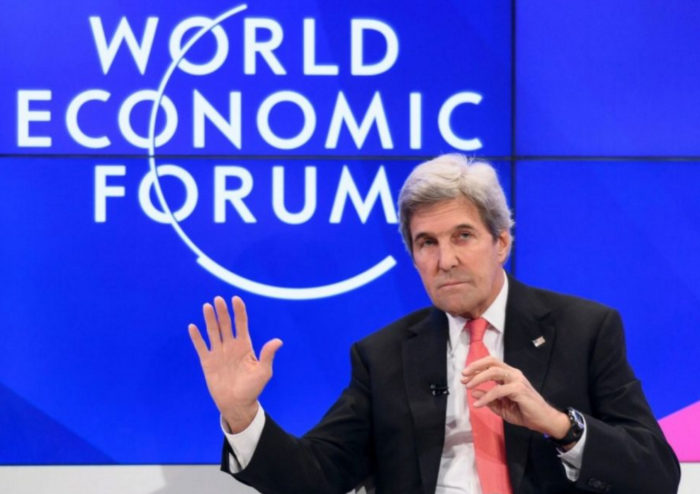 And there we all have it. What is the climate change agenda really all about? Redistribution of wealth and nothing more. What will be Obama’s grand finale?

With just three days until President-elect Donald Trump’s inauguration, the State Department on Tuesday announced a half-billion-dollar contribution to the United Nations’ Green Climate Fund, part of $3 billion the United States has promised to the fund under President Obama. That’s on top of another $500 million transferred last March, meaning the United States has now sent $1 billion to the fund, or a third of the president’s pledge.

“The Green Climate Fund is a critical tool that helps catalyze billions of dollars in public and private investment in countries dealing not only with the challenges of climate change, but the immense economic opportunities that are embedded in the transition to a lower carbon economy,” said Department spokesman John Kirby at a press briefing Tuesday.

Republicans have been heavily critical of this spending, and Trump pledged, while campaigning, that “we’re going to cancel the Paris Climate Agreement and stop all payments of U.S. tax dollars to U.N. global warming programs.” Coming so close to the inauguration, the new expenditure is likely to spark controversy for this reason.

CNN Gets A Smackdown From The Deploraball