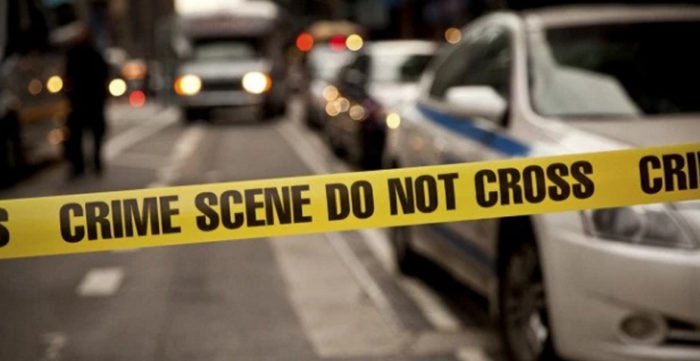 Where’s BLM? Once again we see that black lives don’t really matter when killed by other blacks.

Seven people were killed and at least 52 were wounded by gunfire during another violent weekend in Chicago.

The toll brings the number of people shot in Chicago this year to nearly 2,200, including at least 329 fatalities, the Chicago Tribune reported.

“The courts, our state legislators, other community activists” need to step up and help the police “hold people accountable for their gun violence,” he told reporters at police headquarters.