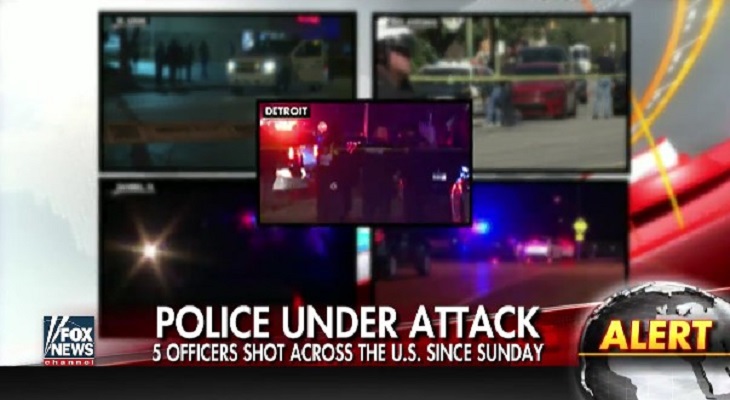 The only reason to hate law enforcement officers is if YOU are breaking the law! Obama contributed to, and in fact, helped create the atmosphere for most of these police killings. He certainly did not try to deter them in any way, shape, or form.

A total of 60 law enforcement officers have died in firearms-related incidents in 2016, marking a 67 percent increase since 2015, the National Law Enforcement Officers Memorial Fund reported.

Citing a preliminary report from January 1 through November 23, the organization said that Texas has seen the most fatalities this year with 18. So far, 130 officers have died nationwide.

Palin Defends Breitbart Against 'The Wrath Of The Whiners'