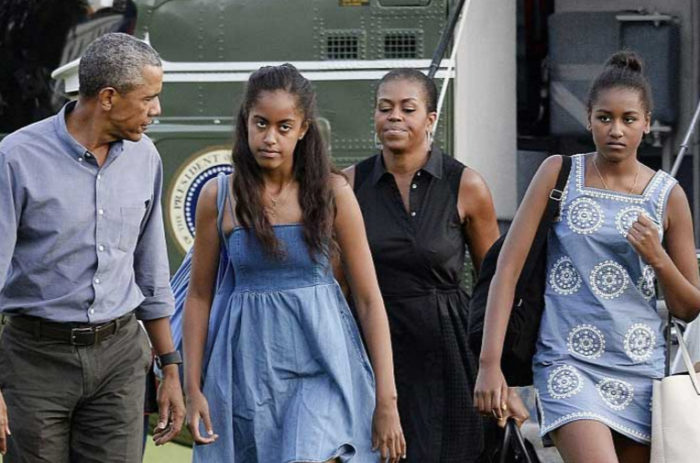 So let me get this straight, the taxpayers have been forced to pay $85 million for the Obama’s and their extended family to take lavish vacations in Hawaii, Martha’s Vineyard, Europe, Africa and China etc. etc. etc. but according to Obama none of them were a decent vacation? Disgusting.

Yup, because he works so hard and never takes a vacation. Most of the rest of his remaining time, he will be on vacation in Hawaii. Then there’s his Martha’s Vineyard vacations in August. His boy golf getaway weekends on his birthday. Michelle’s ski getaway winter vacations, and on and on.

While moving out of the White House, President Obama will also be packing his suitcase for a holiday. The outgoing executive told Comedy Central’s Trevor Noah that after eight difficult years he’s looking forward to a decent vacation.

No doubt Obama deserves one — of course, on his own dime this time. While in office, he’s explored the Roman Coliseum, walked the Great Wall of China and snorkeled in Maui. Now during retirement, picking a decent destination will be truly difficult.

Keith Olbermann Calls Trump ‘Treacherous Russian Whore’ ... Threatens “We Will Get You”

Judge Nap: U.S. Intel Behind Leaking Of Emails To WikiLeaks, NOT Russia