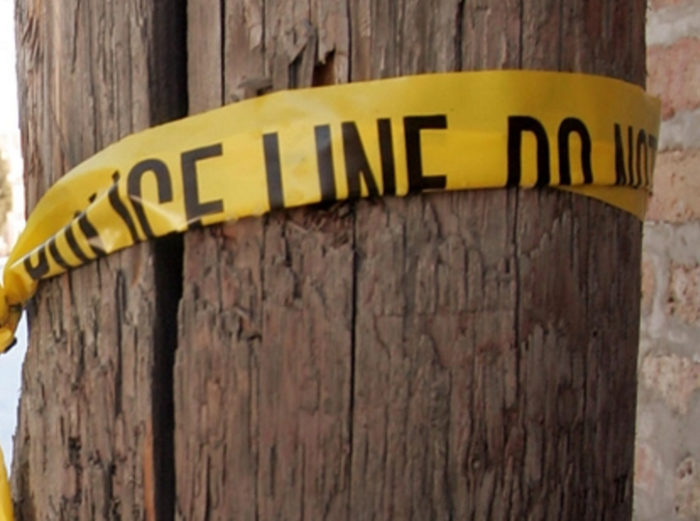 Well actually this is better than last weekend when 99 people were shot 24 fatally in Chicago.

Nine people were killed, including the son of a Chicago Police officer, and at least 43 more were wounded in shootings across Chicago between Friday night and Monday morning.

Arshell Dennis III, the 19-year-old son of officer Arshell “Chico” Dennis, was gunned down early Sunday on the Southwest Side.

Just after midnight, Dennis was sitting outside near his home in the 2900 block of West 82nd Street with a 20-year-old man when a gunman walked up and started shooting, according to Chicago Police and the Cook County medical examiner’s office.

About 9 a.m., a man was found with multiple gunshot wounds in the 6700 block of South Wabash, police said. He was pronounced dead at the scene. Authorities have not yet identified him. More