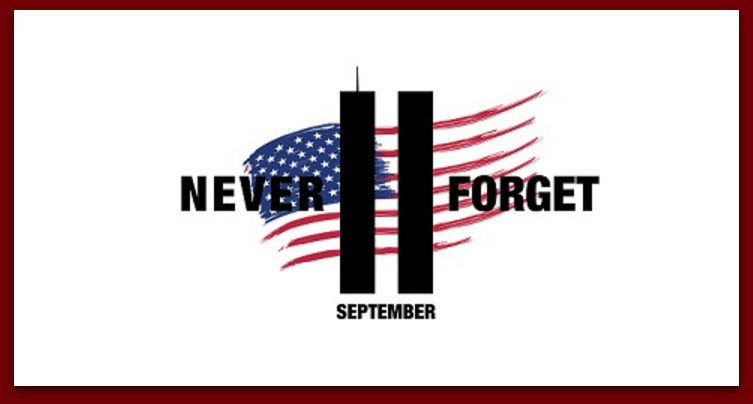 Bans student group from displaying them…

Why does Western society have to accommodate these invaders? How could these posters possible incite “hate towards Muslims” when we are constantly told that terrorism “has nothing to do with Islam”?

The Sewanee: University of the South College Republicans chapter has reportedly been suspended after continuing with its annual 9/11: Never Forget Project, despite being denied permission to do so.

On Friday, the CR’s say they tried to get approval from the Dean of Students Office in order to display the sponsored posters around campus, but the request was denied, and the club was told that the posters could not be posted because they might “invoke hate towards Muslims.”

The club then reached out to the Associate Dean of Students in an attempt to get more information and reasoning as to why their request was denied.

After two days without a response from the Dean or a chance to appeal the decision, the Sewanee CR’s moved forward with their memorial plans, posting two of the Young America’s Foundation posters in their campus dining hall.

Sewanee CR President Amir Kamrani told Campus Reform that the posters were “not graphic,” nor did they “promote any hate or violence against any religion, country, or group.” More