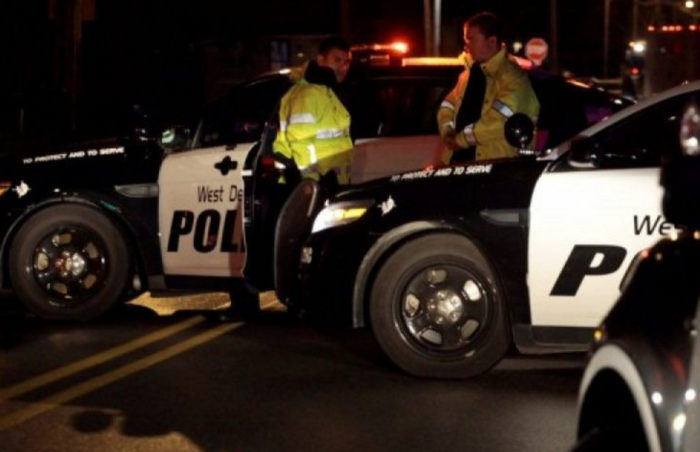 The rule of law will be reestablished in America soon. The police officers hands will be untied so they can do what it takes to accomplished their job.

Most police officers believe their job has become more dangerous in light of recent fatal encounters between cops and black people, a poll reveals.

A Pew Research poll released Wednesday surveyed 8,000 male and female officers across the country to get their opinions on policing, the recent protests against officers and their thoughts on using force against civilians.

Eighty-six percent of officers surveyed said the recent high-profile encounters between police and black people have made their jobs more difficult. Only 12 percent believed the encounters did not make a difference.

In light of these encounters, 93 percent of officers are also more fearful for their safety while on the job. More