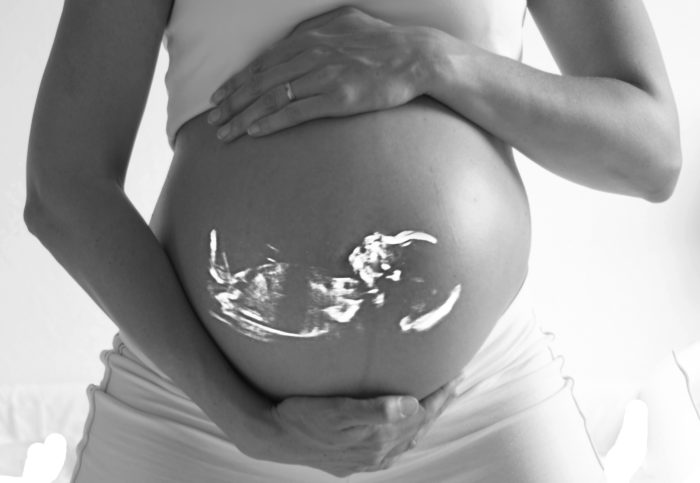 The pro death crowd took a beating, but they will never give up. There is nothing more sacred to a liberal than child sacrifice.

Hillary got a $ 20 million donation from Planned Parenthood. They receive $500+ million of taxpayers money. Paul Ryan could has stopped the funding but he caved to Obama.

Early in the week, the Louisiana legislature voted to ban “dismemberment” abortions. That’s a procedure typically used in the second trimester in which an abortionist pulls a living fetus out of the womb piece by piece with a metal tool, after dilating the woman’s cervix. Gov. John Bel Edwards intends to sign the bill into law, which would make Louisiana the sixth state to ban the procedure.

South Carolina lawmakers passed a law banning abortion at 20 weeks Tuesday, the point in a pregnancy when evidence shows the unborn child can feel pain. Gov. Nikki Haley is expected to sign the bill when it hits her desk, making South Carolina the 17th state to ban abortion after 19 weeks. The bill passed overwhelmingly in both chambers. More