Abortion will always be murder, no matter what device or method and no matter what stage of pregnancy or how fast it can be done! Hell will have a special place for abortionists… BTW, the “minimal discomfort” refers to the mother, not the unborn baby.

If you’re interested in a baby murder but are in a hurry, we have good news for you: Abortionists have fixed it so that you can now end your unborn child’s life in just 60 seconds. 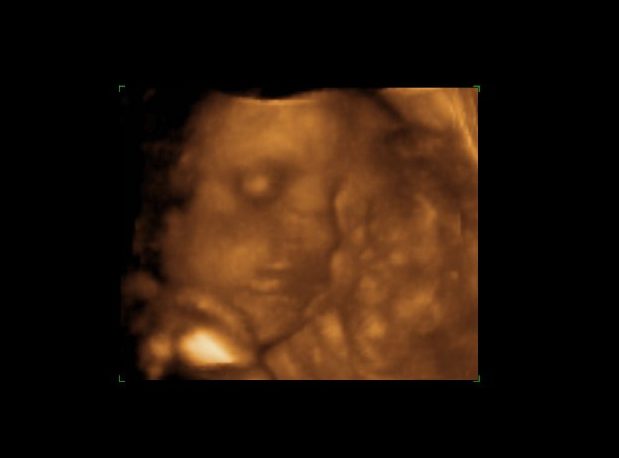 The SofTouch, an aspiration abortion device that claims to be a “gentle, noninvasive procedure performed with a soft touch by our highly trained physicians” and “is today’s most natural and least invasive option for early abortion,” is now vying to be the baby-killing method of choice for early-term abortions.

The website brags that the device can end an unborn child’s life in “about 3-5 minutes with minimal discomfort, and most women feel capable of resuming their normal activities within 15 minutes.” It takes less time if the baby is at less than 12 weeks gestation.

Because the modern baby-killer on the go doesn’t want to wait.

The device, which was originally developed in 2011, also claims to be a better alternative to pharmacologically-induced abortion.

“Most women who come to Early Options® choose the SofTouch method because it has many advantages over the Abortion Pill,” the website of Early Options, SofTouch’s developer, reads.

“SofTouch® is nearly 100% effective, compared to the Abortion Pill which is 96-98% effective.”

The SofTouch®™ seems to be designed to be as approachable and sanitized as possible, presumably to make the ending of an unborn life that much more approachable. At first glance, it almost appears to be a slightly bulky iPhone attachment:

The device has flown under the radar for abortion proponents and opponents alike, but a glowing Sunday write-up in feminist magazine Glamour has thrust the SofTouch into the spotlight.

“You’ve probably never heard of it, but recently a device that has the power to transform the abortion process hit the health care scene. It fits in the palm of a doctor’s hand and doesn’t require an electric suction machine or an operating room or fasting the night before,” Glamour’s Lia Avellino wrote.

“A patient doesn’t need to be sedated and there are and no limits on her lifestyle either before or after the procedure. In fact, she can get the entire procedure done in her lunch hour and go right back to work. It’s nonsurgical, noninvasive and is nearly 100 percent effective. It can be completed in 60 to 90 seconds if the patient is less than six weeks pregnant and in about two or three minutes if she’s between six and 10 weeks. The device is called SofTouch. So why haven’t we heard more about it?” Read more on CT.

What are your thoughts on the SofTouch baby-murder device? Scroll down to comment below!

Priceless! Armed Robber Gets Locked Inside Store... Then Begs Employee To Let Him Out (Video)