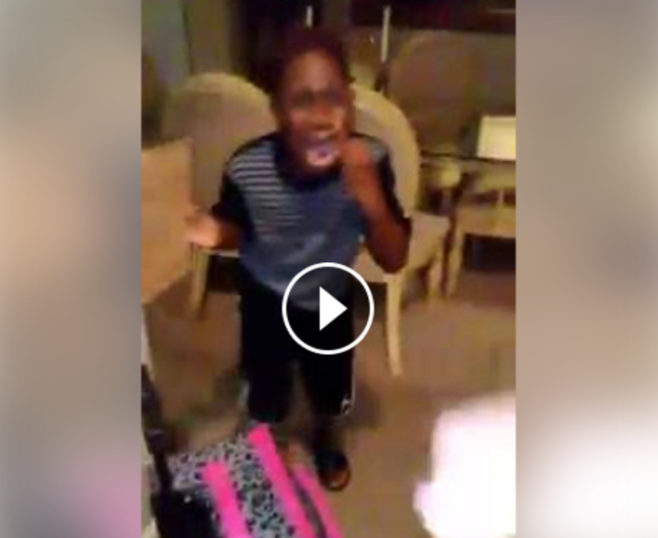 This child isn’t even old enough to understand what’s really going on in this election, or who Donald Trump is.

This is way beyond cruel. These babies obviously still need their abusive mother, she needs to get her head out of her butt and get her priorities straight.

Spreading hate and torturing children, what a great example of what we want our country to be, right? Who could possibly do this to an their own innocent child?

This is a horrible case of emotional child abuse & it is extremely hard to watch. These kids will NEVER forget what their mother did to them.

A mom discovered that her young son had voted for Mr. Trump in an elementary school election and had decided to teach him a lesson in the most disgusting way possible. She yelled at him, cursed at him, and told him to leave her house as she excoriated him for his fake vote. As her son cried, begged, and apologized the woman laughed at him and mocked him for his poor decision. More

Tchenavia Ashley has since changed her name and made her facebook profile mostly private, but here is a screenshot of it… 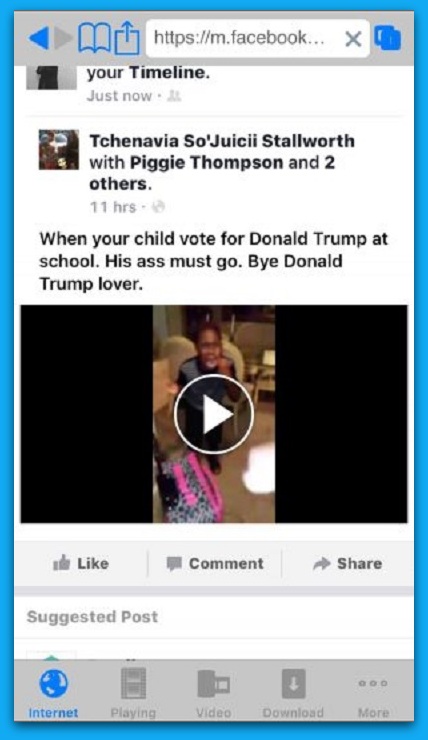 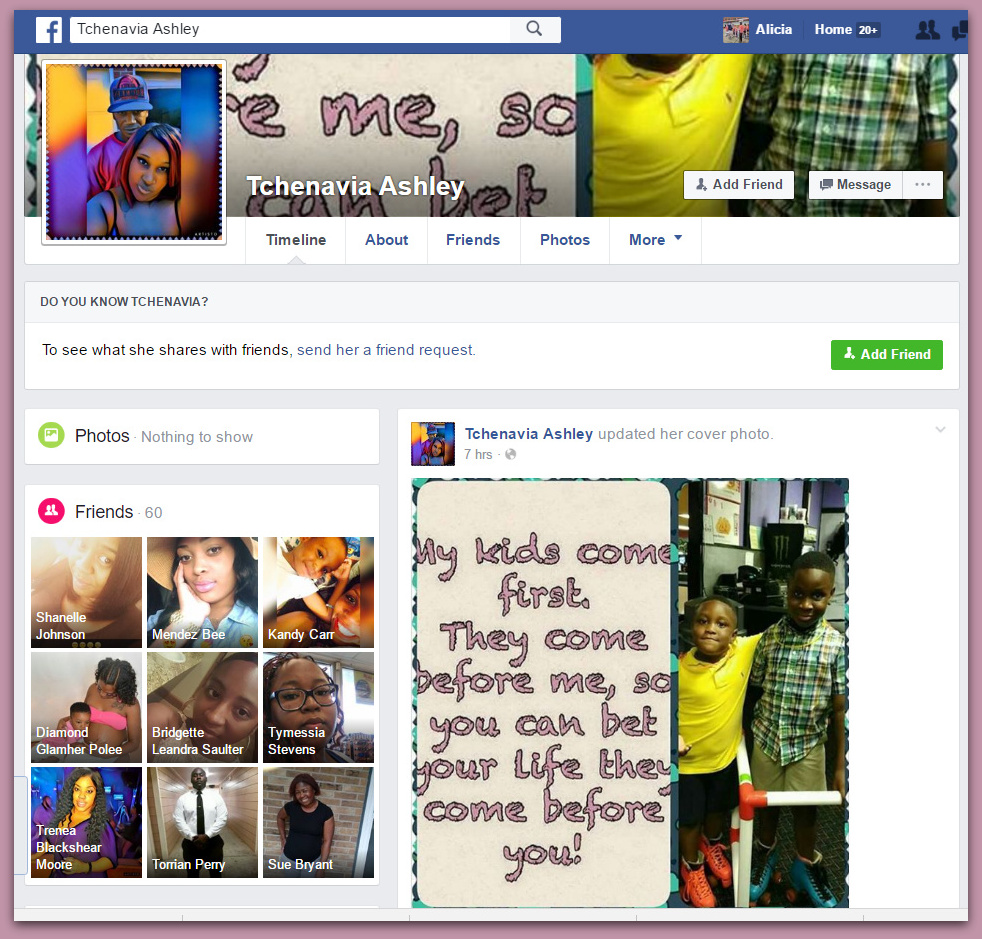 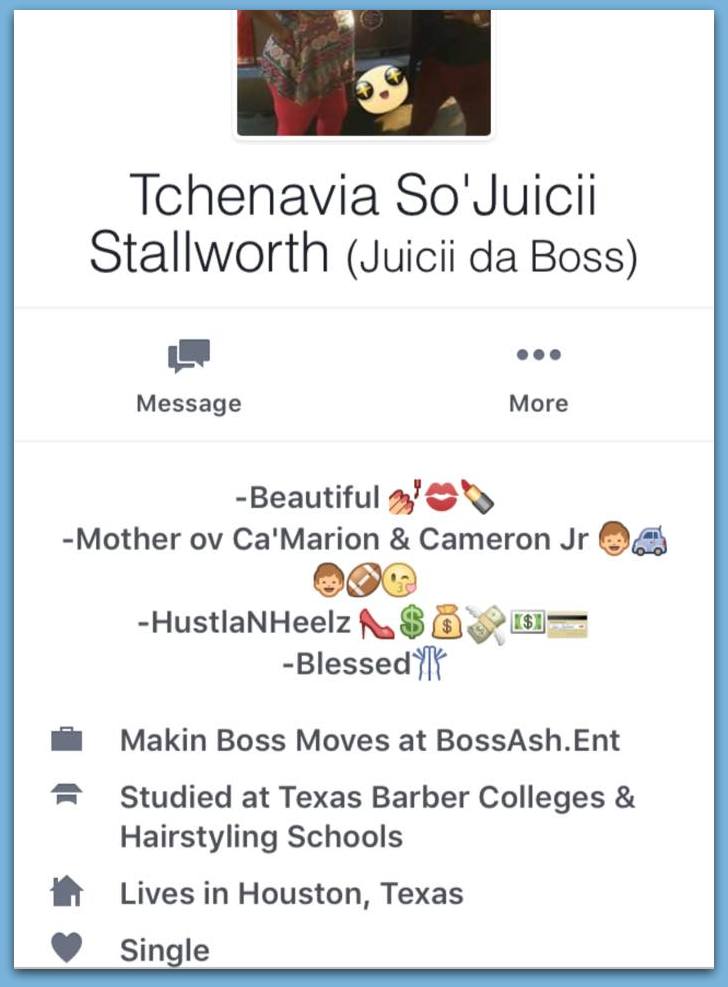