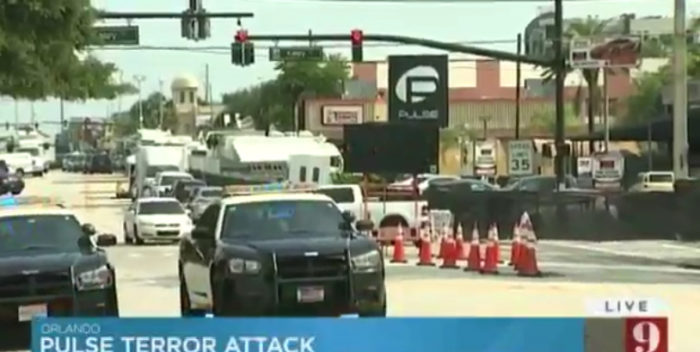 This accomplice could be someone who assisted in the preparation for the crime. My money is on his wife!

Sources tell WFTV that law enforcement will make an arrest within the next few days of someone who helped Mateen carry out the shooting.

As previously reported by TODAY’S TMJ4, Omar Saddiqui Mateen, 29, was armed with an assault-type rifle and a handgun when he opened fire inside, said Orlando Police Chief John Mina.

Mateen was employed as a security guard with G4S and worked in Palm Beach in 2012. He had originally hoped to become a law enforcement officer. Mateen’s ex-wife tells the Washington Post that he beat her repeatedly while they were married. More

#BREAKING: Arrest to be made soon of alleged accomplice in #PulseShooting#WFTV@KRayWFTVpic.twitter.com/bNS5UEGYW2

UPDATE- a top law enforcement source says an arrest, elsewhere in the state, is expected after #PulseShooting. #WFTV