Her heart was in the right place. Her brains not so much. I really hope this wakes up a lot of liberal minds.

She was aiding the people who killed her. Oh the irony.

TGP: On Friday, an Islamic terrorist hijacked a truck and plowed over pedestrians in Stockholm, Sweden killing 4 and injuring over a dozen people. 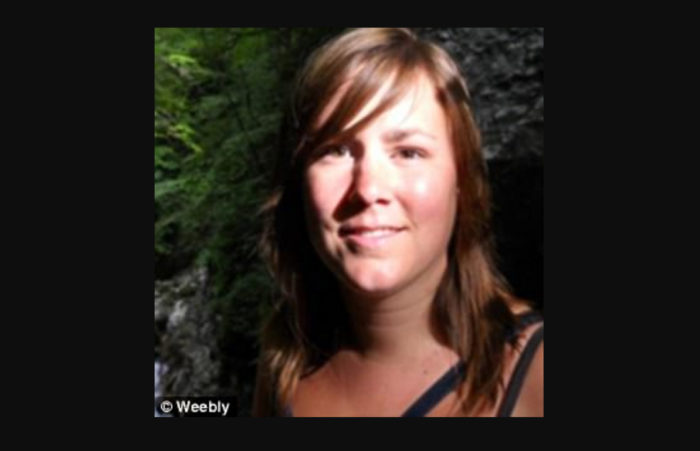 The terrorist is reportedly a 39-year-old man from Uzbekistan who posted ISIS video to Facebook.

He was an illegal alien deported from Sweden who stayed in the country.

A far left activist who helped immigrants from being deported was the first one killed by the terrorist.

Maïlys Dereymaeker, 31, was waiting for friends from work when the terrorist struck. (Daily Mail)

Maïlys Dereymaeker was waiting for friends when she was ran over by the terror truck.

It took investigators two days to identify her mangled body.

The Daily Mail: A Belgian psychologist and mother-of-one who worked with asylum seekers facing deportation has been named as the latest victim of Friday’s jihadi atrocity in Stockholm.

Maïlys Dereymaeker, 31, was waiting for friends from work on the corner of Drottninggatan and Olof Palmes gata when the terrorist struck.

She was the first victim to be hit by the speeding lorry and died instantly at the scene.

University Employee Training: Asking People To Show Up On Time Is Not Inclusive