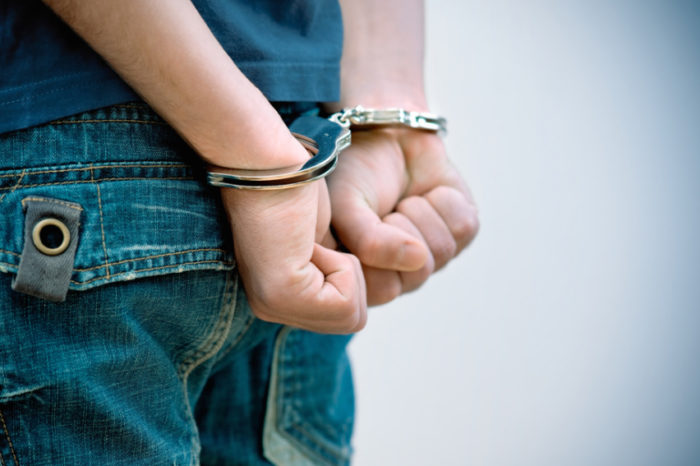 If you wanted to form a movement to cause chaos or destruction, would you name it or make it public on social media? Pretty sure the incoming DOJ and his staff already have the names and addresses. So get ready for that knock too… morons.

DisruptJ20 protesters dismissed as a joke an undercover Project Veritas video showing activists supposedly planning to shut down Thursday night’s DeploraBall by setting off smoke bombs or the sprinkler system — but D.C. police weren’t buying it.

The 34-year-old man arrested Thursday night for conspiracy to commit assault at the event was among the activists featured in the undercover video released this week, according to court documents made public on Friday.

Scott Ryan Charney was one of the three men caught on camera discussing plans to set off fire alarms and spray Butyric acid — an ingredient commonly used in stink bombs — at the National Press Club, where the party for Donald Trump supporters was held Thursday night. In the Project Veritas video, Mr. Charney is identified as Scott Green, the documents state.