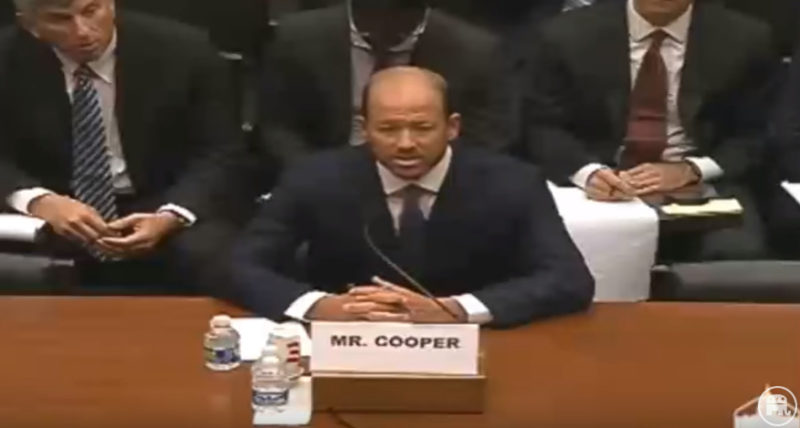 TDC: The aide who set up former Secretary of State Hillary Clinton’s private servers and email apparently had no security clearance, according to the findings of a congressional committee Tuesday.

Clinton aide Justin Cooper turned heads concerning the Department of State records preservation practices during a hearing before the House Committee on Oversight and Government Reform. Cooper is the same aide who also sometimes destroyed Clinton’s BlackBerry phones, “breaking them in half or hitting them with a hammer,” the FBI investigative summary report said. More

Cooper’s confession came during day two of the Rep. Jason Chaffetz-led Oversight and Government Reform Committee hearing. Chaffetz issued a subpoena to top FBI official Jason Herring on Monday for every document related to the bureau’s investigation into Hillary Clinton’s use of a private email server while she was Secretary of State.

“Who told you to delete the emails?” Rep. Chaffetz asked Paul Combetta of Platte River Networks about Clinton’s email server.

“On the advice of counsel, I respectfully decline to answer and assert my Fifth Amendment privilege,” Combetta said. Combetta was reportedly granted immunity by the Department of Justice during its investigation of Clinton’s mishandling of classified emails while at State. More