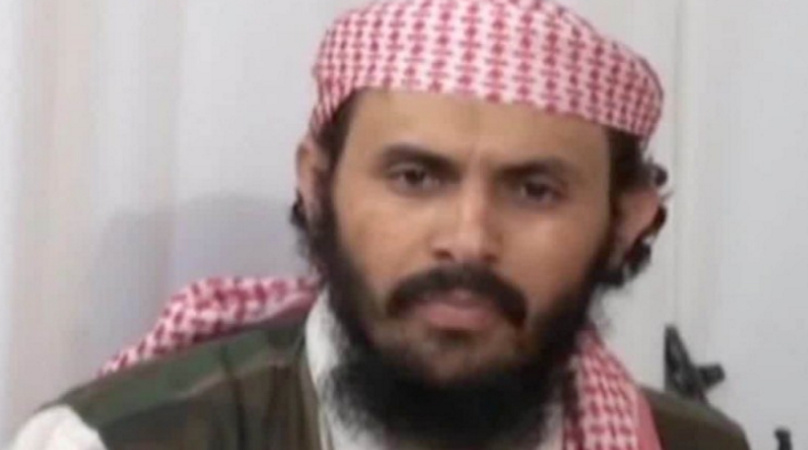 A big win for freedom and safety! Thanks warriors!

Osama bin Laden’s old buddy wiped out by US airstrike in Syria. Another one bites the dust, and a million more to go…

Masri, a 30-year al-Qaida veteran, began his career as a founding member of the terrorist group Egyptian Islamic Jihad, which pioneered the use of suicide bombing. Sometime in the 1980s Masri made his way to Afghanistan where became a senior adviser to Osama bin-Laden and Ayman al-Zawahiri.

The Pentagon’s announcement of the death adds, Masri “oversaw the creation and operation of many al-Qaida training camps in Afghanistan in the 1980s and ’90s, where he recruited, indoctrinated, trained and equipped thousands of terrorists who subsequently spread throughout the region and the world.”

Jihadis and fellow al-Qaida terrorists quickly eulogized Masri on the internet noting that he “waged jihad in Chechnya, Bosnia and Somalia, serving as a mujahideen “commander” in East Africa.” The biography also states that Masri was let out prison by Egypt in 2011, coinciding with the fall of former Egyptian President Hosni Mubarak.

Masri eventually made his way into Syria to advise rebel groups fighting Syrian President Bashar al-Assad. Masri’s death was announced along with notification that 10 other al-Qaida terrorists were killed in an airstrike on Feb. 3 in the same region of Syria. More