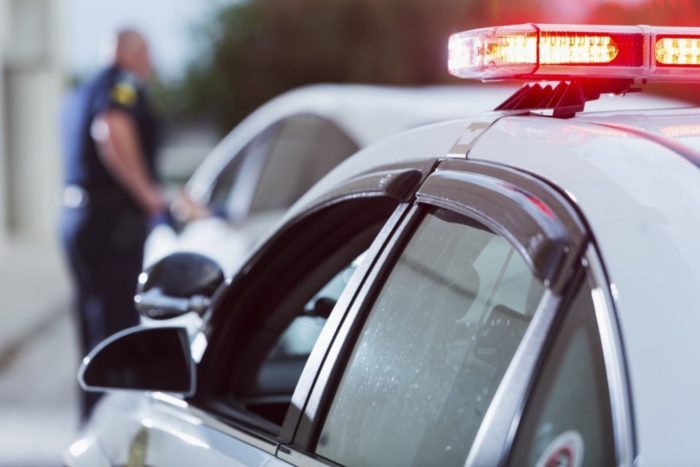 What is wrong with people? Why would this man just walk up to this police officer and start shooting? Hopefully this Alaska police officer makes a full recovery.

An Alaska police officer was “ambushed” and shot multiple times in downtown Anchorage early Saturday morning, according to the Anchorage Police Department.

The officer is undergoing emergency surgery and expected to survive, while the man suspected of shooting the officer was killed at the scene, police said.

“It’s horrific. It is really sad,” Anchorage Police Chief Chris Tolley said in a recorded statement about the attack, noting that he had seen video of the incident. Although the department did not release details about the wounded officer, Tolley referred to him as a man.

Police said that, around 4:30 a.m. Saturday, an officer in a patrol car responded to a report of a theft suspect on foot in downtown Anchorage.

As that officer was making a stop, a man with a gun walked toward the patrol car and began firing, police said.

The officer got out of his vehicle and returned fire; the shooter continued to fire as the officer was on the ground, Anchorage police spokeswoman Jennifer Castro told the Associated Press. Police said the officer was struck multiple times.

As shots were being fired, another Anchorage police officer arrived and also shot at the gunman.

Several other officers later gave emergency aid at the scene to both the gunman and the first officer. The man was declared dead at the scene, police said.

Tolley, the police chief, said the department is concerned about the officer who was shot “but we’re hoping the best.”

“It is very troubling, but I’m so proud of our officers in that they were able to apprehend this individual to keep anyone else from being hurt,” Tolley said. “These men and woman are out on the streets of Anchorage each and every day and night protecting our citizens.”

Following department policy, both officers who fired their weapons have been placed on four days of administrative leave and their names will not be released for three days. Police said state and internal investigators will determine if the officers’ use of force was justified. More