Was she in such utter shock that she ran out of the store and didn’t bother to take a picture? I think she’s full of crap. She must be ‘traumatized’ by lots of different things.

“Hi, there. I’m Alyssa a liberal snowflake. Lemme see how I can be offended today. Oooh, an elf waved at me. Must have been a Nazi!” 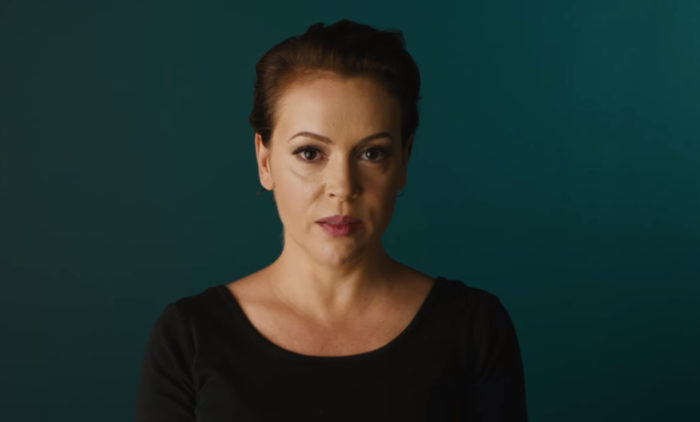 Prove it…post a photo or video, in a world of SMART. PHONES. it should not be too hard.

Alyssa you would have taken a pic with your phone and attached to tweet if that were true….come on, stop the manufactured drama 🙄