I’m quite sure there are quite more liberal men shaking in their shoes and sweating bullets just wondering if they’re one next on the list. Oh boy, swanky sex addiction treatment centers all across America will be slammed full very soon.

Cesspool. All these characters are dirty. How many people is this scandal going to take out? –WZ 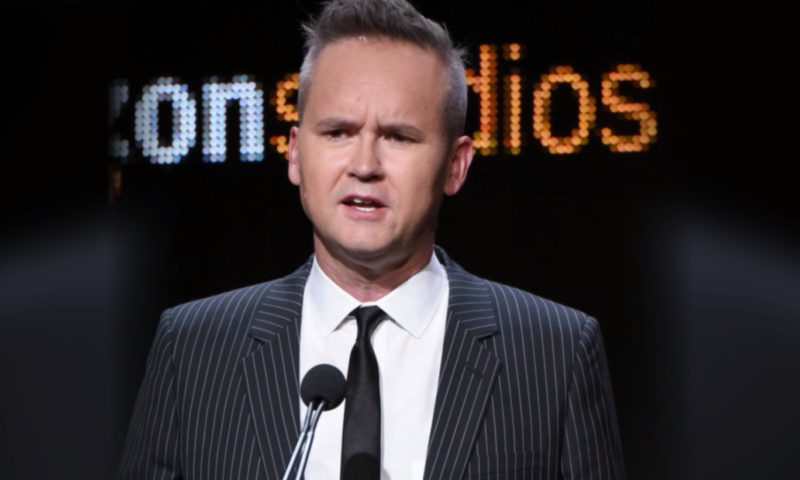 Almost no one has been thanked at the Oscars more than Harvey Weinstein. (We did the math.) pic.twitter.com/Pe5VIoxfQ9

SAN FRANCISCO: Amazon Studios chief Roy Price was put on an immediate leave of absence Thursday, the company said, following allegations that he harassed a producer and ignored an actress’s claim of a sexual assault by producer Harvey Weinstein.

The Hollywood Reporter on Thursday reported an allegation by Isa Hackett, a producer on one of Amazon.com Inc’s shows, that Price had lewdly propositioned her in 2015.

Amazon said in a statement: ”Roy Price is on leave of absence effective immediately. We are reviewing our options for the projects we have with The Weinstein Co.” More

Wonder Why Some Puerto Ricans Are Not Getting Hurricane Aid? Here's The Answer!