American Couple Bombed… Killed Together While Recruiting For ISIS 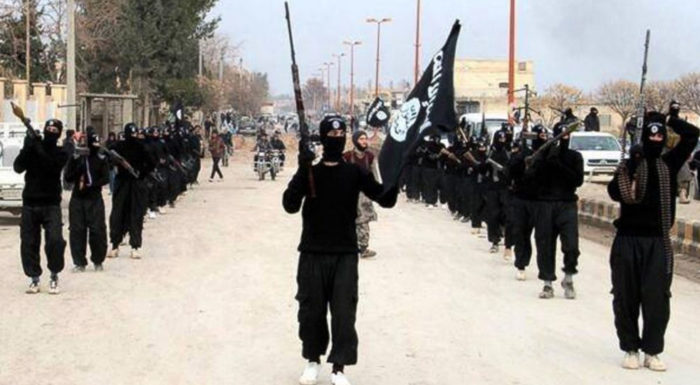 Whatever happened to the old law that if you fought for the enemy you had automatically renounced your American citizenship?

An American husband and wife team who traveled to Syria to join ISIS and recruit Westerns have been killed in an airstrike, according to jihadi social media accounts.

The bodies of Abu Isa al-Amriki and Umm Isa al-Amriki, as they were referred to, were discovered in the rubble of their home in Aleppo province Friday.

The couple actively recruited and communicated with potential recruits, answering questions and guiding others traveling from the West to join ISIS.

The Foreign Desk previously reported on the wife’s activities, focusing on mentoring only young women, writing on her social media account, “My account is for sisters only, so unless you menstruate do not message me.”

American Couple Bombed… Killed Together While Recruiting For ISIS