This a pretty telling statement about our educational system dominated by radical liberals who do not believe in teaching real American history.

I just want to puke when I see things like this. NO excuse for this! 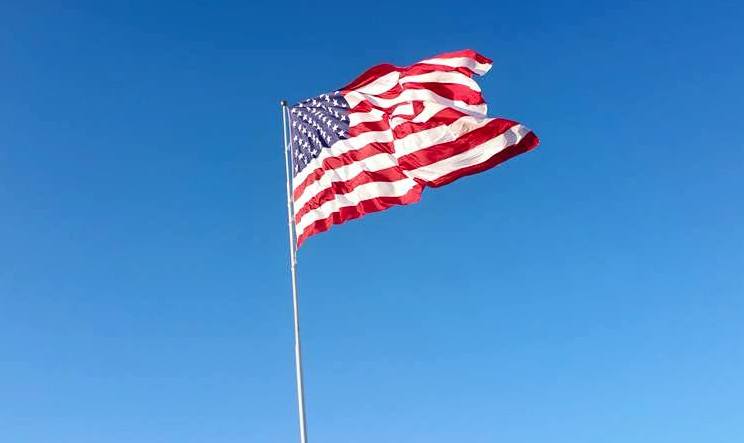 Daily Caller: Some Americans apparently believe that the U.S. declared its independence from Mexico in 1776, according to a poll released Tuesday.

While 77 percent of the people surveyed correctly named Great Britain when asked which country the United States won its independence from, 23 percent — nearly a quarter of the population — named the wrong country or weren’t sure, a NPR/PBS NewsHour/Marist poll found.

“A scattering of people mention France, Mexico, and Germany among the long list of countries,” said Dr. Lee Miringoff, Director of The Marist College Institute for Public Opinion. More