Do you live in one of America’s worst cities? Detroit, Birmingham and Flint top list of America’s 50 least appealing places to live.

Where the heck is Chicago? Has their population dropped below 65K? I really find it hard to believe that St. Louis is more violence than Chi-town!

Where ever you find liberals, you find poverty ruin and decay. How sad that our big cities have come to this: crime, gangs, unemployment, and fear. How about the mayors? Don’t they even care? How sad for the decent people who live there. 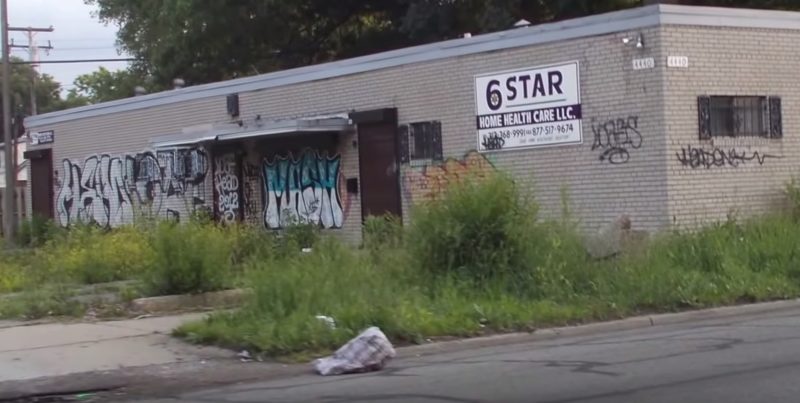 WZ: This will come as a complete shock to you, but with the exception of Merced, CA, all of the worst 10 cities have mayors who are Democrats.

Here are the top ten worst cities, according to the analysis.

Detroit, Michigan is the worst city in the US to live in due to its urban decay, violent crime rates and dwindling population, according to a new study.

It’s not alone in being a dreadful place to reside, however: Birmingham, Alabama and Flint, Michigan take the next two spots.

And there are 47 more cities behind them, ranging from the dusty, deprived city of Merced, California, to tourist favorites Philadelphia and Miami Beach, 24/7 Wall Street reported.

It then rated them on a slew of subjects in nine major categories: crime, economy, demography, education, environment, health, housing, infrastructure, and leisure.

Each of those was then split into sub-sections, so ‘crime’ differentiates between violent and property crime, while ‘health’ includes the death rate from illnesses as well as how often people are readmitted to the hospital.

Other factors included property prices, poverty, and unemployment rates, availability of public transportation and the quality of air.
All data came from 2015 figures.

The statistics were given points and weighted, and final scores handed out to each of the cities to see which were the best and worst on offer. More