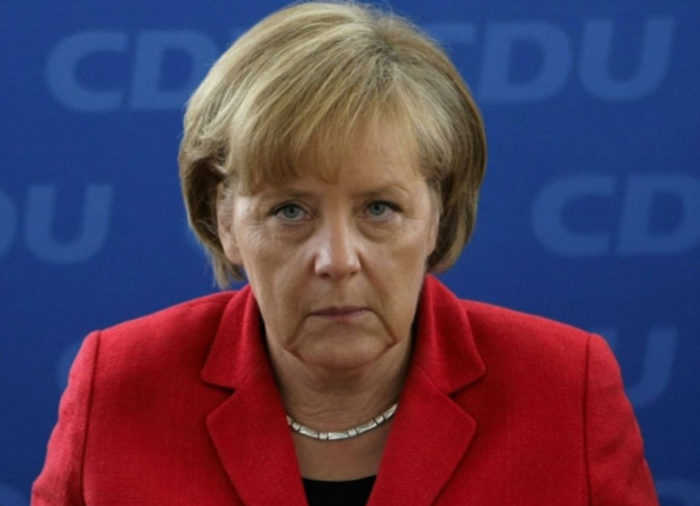 Angela Merkel needs to understand that we here in America don’t want our country to suffer through what Germany has. Women being attacked and raped on New Year’s Eve and all year too. Crime out of control. Citizens afraid to walk the streets at night. Etc. Etc. Etc.

German Chancellor Angela Merkel released a New Year’s message earlier this month calling on Germans to “use love and compassion” to battle the Islamist extremists in their communities.Islamists extremists murdered 22 people in Germany in 2016 in seven different attacks.

Germany, a country of 80 million, received over one million migrants and unvetted “refugees” in 2015. Chancellor Angela Merkel expected another million migrants in 2016.For New Year’s she called on Germans to use love and compassion to battle Islamic extremists on German soil.
Good Lord.

I salute President Donald J Trump. In spite of the hate mongering, smearing, name calling and threats, our president is working hard to keep his word and to do what is right for America!