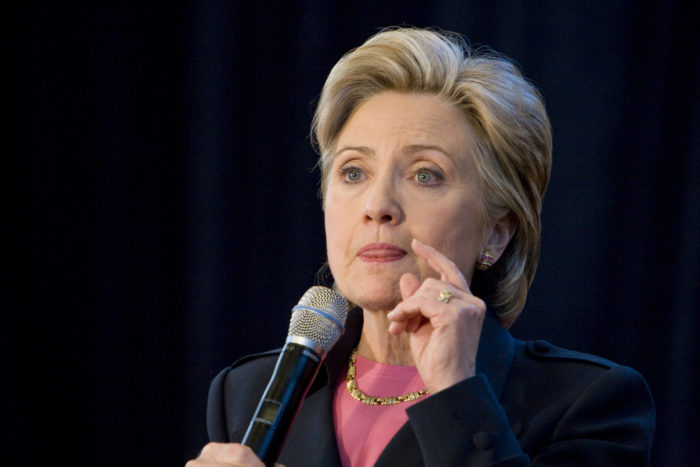 She has repeated this lie over and over again, knowing of course that the critical question is the content of the info, not whether there is any marking. But now, even that lie is blow out of the water.

Hillary Clinton, from the moment her exclusive use of personal email for government business was exposed, has claimed nothing she sent or received was marked classified at the time.

But a 2012 email released by the State Department appears to challenge that claim because it carries a classified code known as a “portion marking” – and that marking was on the email when it was sent directly to Clinton’s account.

The “C” – which means it was marked classified at the confidential level – is in the left-hand-margin and relates to an April 2012 phone call with Malawi’s first female president, Joyce Banda, who took power after the death of President Mutharika in 2012.

“(C) Purpose of Call: to offer condolences on the passing of President Mukharika and congratulate President Banda on her recent swearing in.”

Everything after that was fully redacted before it was publicly released by the State Department — a sign that the information was classified at the time and dealt with sensitive government deliberations.