Police Searching For Anti-Trump “Scum Bag Of The Year!” After He Attacks Teen At Whataburger For Wearing MAGA Hat (Video)

Let’s see an unprovoked assault on a minor, and theft of personal property. Why is this thug still out on the streets? Stop him before he goes too far and really hurts someone.

The harassment of Trump supporters continues… Thanks, Maxine Waters! You own this! 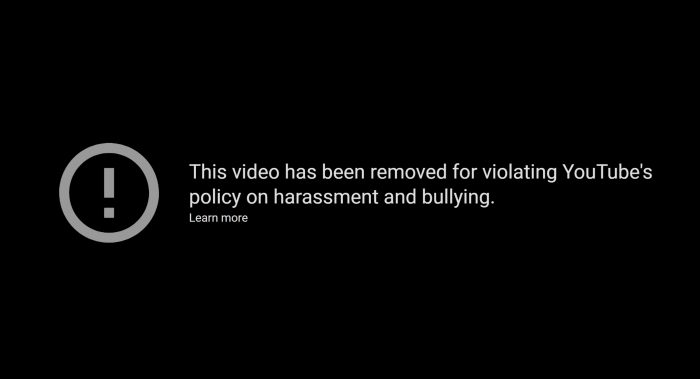 Disturbing video of young Trump Supporter having his MAGA hat stolen and a drink thrown in his face.

The civility of the Left on full display… pic.twitter.com/gUzBVRpP7X

Police are investigating after a teen says he was verbally attacked and assaulted at a Whataburger for wearing a Make America Great Again hat.

In the video, you can see a man throw a drink in 16-year-old Hunter Richard’s face before leaving the restaurant with his hat. Hunter said some of his hair was pulled during the assault.

The ongoing harassment of Trump supporters by “courageous” liberals reached another level on Tuesday night when a random adult stranger approached a group of teenagers at a San Antonio, Texas Whataburger and not only stole a MAGA hat one of them was wearing, but tossed his drink on him as well.

Patricia Thompson Spittler posted the following video on her Facebook page Wednesday in hopes that someone might be able to identify the “Scum BAG of the year!”

“Please help ID this ‘Scum BAG of the Year!’” wrote Spittler. “My son and his friends were eating at Whataburger on Thousand Oaks last night. His friend was wearing a Patriotic Hat and this happened! It would be nice to know who he is for someone to let him know his actions are not ok! Real tough guy… approaches a group of teenagers minding their own business just having a burger! He kept his hat too! Scum Bag!” More

Please be on the look out for Kino Jimenez! I give props to Rumble in San Antonio, TX for terminating his employment pic.twitter.com/pA4nrevuC7

@RepMaxineWaters another victory for you! Congrats! Kids can’t step out for a burger without being accosted. Isn’t this what you want? Isn’t this your idea of America? Open up your hate and let it flow!#WalkAway

Imran Awan Pleads Guilty To One Minor Charge: Feds Shut Down Everything Related To IT Scandal

Police Searching For Anti-Trump “Scum Bag Of The Year!” After He Attacks Teen At Whataburger For Wearing MAGA Hat (Video)