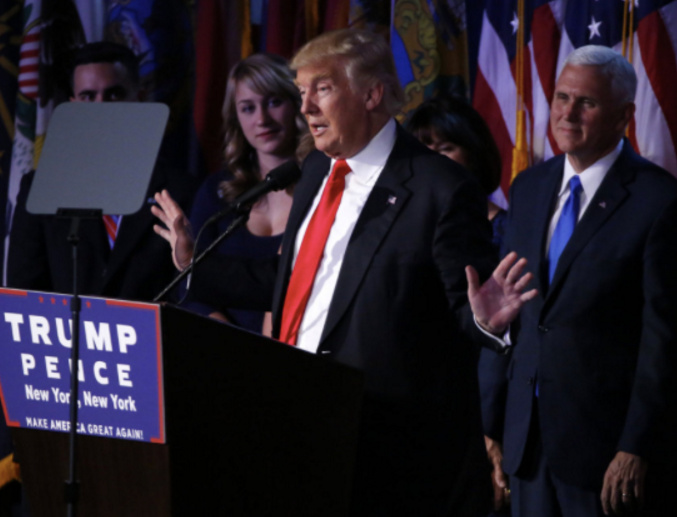 There is tradition and integrity. Most of these electors are committed to vote as did the majority of their state. If 37 electors think they can change the outcome they better anticipate that the civility we have shown in the past will be replaced with something they wouldn’t even want to contemplate .

Two federal courts and a state supreme court on Friday handed losses to members of the electoral college who are seeking the right to vote for a presidential candidate of their choice, as opposed to the candidate who won the popular vote in their state.

The cases involve states that Hillary Clinton won in November — California, Colorado, and Washington — but they’re part of a broader effort to embolden electors elsewhere who may want to vote against Donald Trump in states that he won. A favorable ruling for challengers in one court could provide a template for electors who want to challenge similar laws in their state.

With electors nationwide set to meet on Monday in their states to vote for the president and vice president, a federal district judge in San Jose, California, and a three-judge panel of the US Court of Appeals for the Ninth Circuit on Friday denied requests to block enforcement of laws in California and Washington that require electors to vote for the winner of the popular election in those states.

The Colorado Supreme Court on Friday declined to hear a case brought by electors in that state, leaving in place a lower court judge’s ruling against the electors. A case in federal court is pending. More