We need to start identifying all who are funding these terror groups so we can go after them. Without funding, they will be rendered useless.

Daily Caller: Two of the nation’s most active anti-Trump “resistance” organizations are taking decidedly pro-North Korea stances in the United States’ developing nuclear standoff with the communist country, whose leader, Kim Jong Un, has repeatedly threatened to launch a nuclear strike against America. 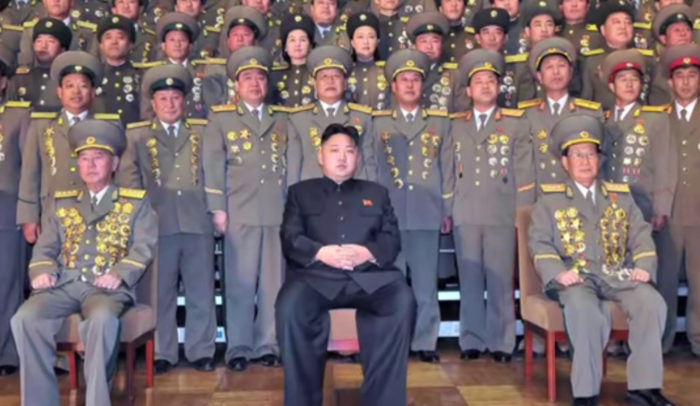 One group is Refuse Fascism, a well-funded “resistance” group created for the express purpose of opposing President Trump’s administration. Internal presentations from a Refuse Fascism conference last month said the group intends to make America’s leaders lose “international legitimacy” as a way of ultimately bringing down the Trump presidency, as TheDC first reported.

The other group is Workers World Party, a Marxist organization that has played a leading role in anti-Trump demonstrations across the country.

Both groups have consistently echoed North Korean talking points that demonize America while excusing Un’s genocidal regime, and both groups have instructed their followers to distrust American media reporting that reflects negatively on North Korean leaders’ oppression of their own people. More

Obama To Speak Out If President Trump Ends DACA