The safest gun range in all of Arkansas…

Hopefully, she realizes that the RINOs, Mitch leading the charge, will attempt to derail her nomination. Failing that the Trump hating Republicans will do their best to throw the election to the Democrats. 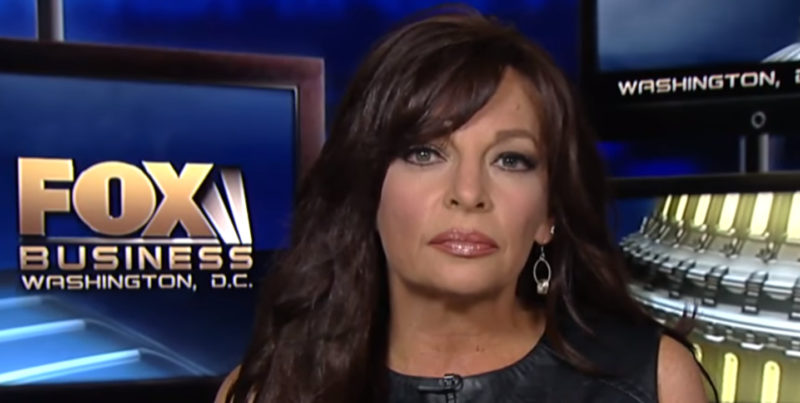 A Hot Springs Republican has entered the governor’s race and will challenge Gov. Asa Hutchinson in the GOP primary in May.

Jan Morgan, 54, announced her candidacy in a new release sent Sunday night and at an event in Hot Springs.

She owns the Gun Cave shooting range in Hot Springs. In 2014, she drew national media attention by declaring her gun range a “Muslim Free Zone,” saying that she was concerned about the safety of other customers if Muslims patronized her business.

In her campaign’s news release, Morgan said she traveled the state for six months talking to Arkansans before making her decision to run.

“As we embark on the dawn of a new day and new year in Arkansas, I am excited about the future potential of our beautiful state and her people,” she was quoted as saying.

Morgan has criticized Hutchinson as someone who “campaigns like a conservative Republican but governs like a liberal Democrat.” If elected, Morgan would become Arkansas’ first female governor. Read more at Arkansas Online.

In an email to her boosters she wrote, “As we embark on the dawn of a new day and new year in Arkansas, I am excited about the future potential of our beautiful state and her people.”

The report notes that Morgan has previously criticized Hutchinson as someone who “campaigns like a conservative Republican but governs like a liberal Democrat.” It goes on to point out that Morgan was a vocal opponent of Hutchinson when he signed a law banning concealed-carry permit holders from Razorback Stadium and any other locations hosting college sporting events. Read more at RS.

Women Are Leading The Charge In Iran... Where Is Their Voice Of Support From Feminist?