Another one bites the dust…

How many times have liberals thrown that in the face of anyone who dared question their little Russian fairy tale? “ALL SEVENTEEN AGENCIES AGREED!” And now, suddenly, it’s “well okay, maybe it wasn’t ALL 17 agencies. Or even HALF of them. OK so maybe it was just a FEW of them. 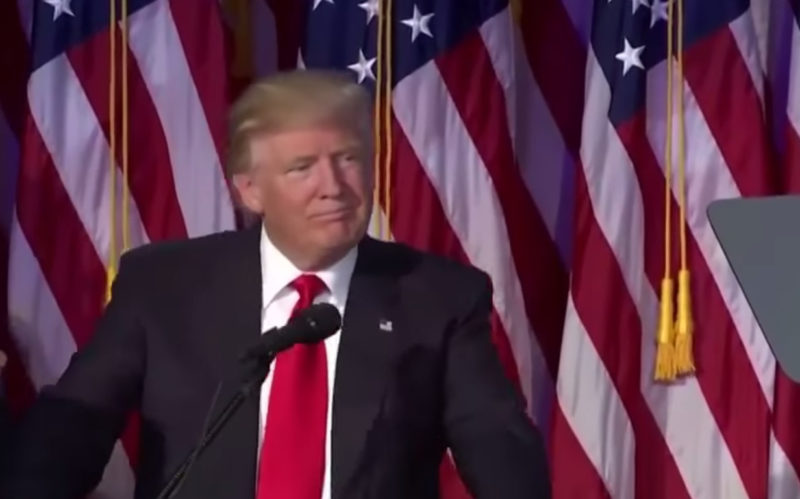 How many times have liberals thrown this in the face of anyone who dared question their little Russian fairy tale? “ALL SEVENTEEN AGENCIES AGREED!” And now, suddenly, it’s well okay, maybe it wasn’t ALL 17 agencies. Or even HALF of them. OK so maybe it was just a FEW of them.

TDC: The Associated Press “clarified” a false claim it’s been running in stories about President Trump and Russia on Friday, conceding in a release it’s not the case that 17 intelligence agencies “agreed” on the hacking narrative.

The correction to four reports on Trump and Russia comes the same day The New York Times issued a similar correction to a Maggie Haberman report. Both TheNYT and the AP now say the claim they’ve been floating for months is incorrect.

“The Associated Press reported that all 17 U.S. intelligence agencies have agreed that Russia tried to influence the 2016 election to benefit Donald Trump,” the AP stated, citing four specific reports from as early as April that made the assertion. “That assessment was based on information collected by three agencies – the FBI, CIA and National Security Agency – and published by the Office of the Director of National Intelligence, which represents all U.S. intelligence agencies.”

“Not all 17 intelligence agencies were involved in reaching the assessment,” the statement concludes.

The timing of both corrections is odd, since the facts of the claim have not changed since it began circulating in October of 2016, just before the presidential election, and the figure was clearly debunked as early as May of this year. Hillary Clinton used the large number to ridicule Trump on the campaign trail, and has reiterated the claim in recent months, along with other Democrats and members of the press. More