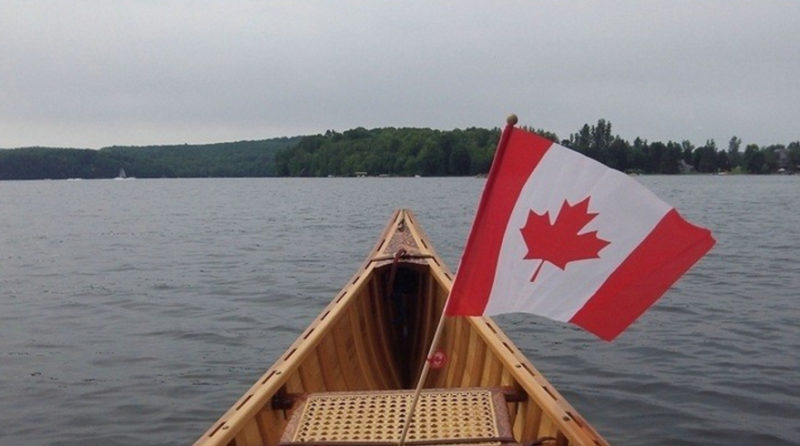 Eventually, every country, even Canada will realize how stupid it is to invite these illegal invaders into their country. Maybe this will eventually cure Canada of electing people like Justin Trudeau.

Self-proclaimed “sanctuary city” Toronto is the latest destination for “asylum seeking” illegals who are crossing the New York border in record numbers.

Since January, thousands of illegals have arrived in Canada at remote border crossings in Manitoba and Quebec, claiming to be seeking asylum from President Donald Trump’s administration.

Because of a loophole in the Canada-U.S. Safe Third Country Agreement, they are subject to deportation if they arrive at an official border crossing but safe passage if they cross anywhere else.

Now the refugee flood has spread to Ontario border towns and not just at remote outposts. More