Austin Public Schools Vote To Get On The ‘Sanctuary’ Bandwagon 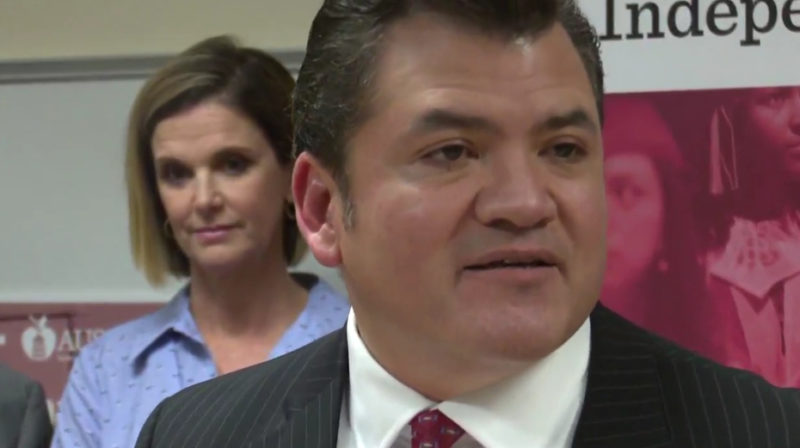 Should funding be cut to public schools that support sanctuary policies?

I wonder if Austin is going to start arresting ICE agents to keep them from doing their jobs?

In a special session held Monday evening, Austin Independent School District trustees voted 9-0 to adopt a sanctuary policy resolution that strives to “create a safe and caring learning environment so as to foster a culture of trust and respect” for all students “regardless of their immigration status or the status of their parents.”

The school board’s resolution calls for “schools and classrooms” that are “safe, welcoming and inclusive places, noting “all children are entitled to a public education” based on the 1982 United States Supreme Court ruling, Plyler v. Doe, which protects K-12 illegal immigrant minors from discrimination and requires that U.S. public schools educate these students. The document did not mention the federal Family Educational Rights and Privacy Act (FERPA) which prohibits schools from turning over student immigration status to federal agents, as Breitbart Texas reported.

After the unanimous vote, trustee Paul Saldaña told reporters he wished Austin ISD acted sooner but crafting a resolution was a step in the right direction. He said: “We still have a lot of work to do to reassure our families that coming to school is safe.” More

Austin Public Schools Vote To Get On The ‘Sanctuary’ Bandwagon