Where’s Sharpton, Joy Reid, Kaepernick, Jesse Jackson, Marilyn Mosby or any of the BLM groups on this? How about Trayvon Martin’s mother who has been cashing in on the race business. What nothing? They could care less about this woman. They are only community organizers and this community is ordered exactly the way they like it.

TGP: Crime is out of control in Baltimore, Maryland. So out of control that two thugs executed Charmaine Wilson, a mother of eight who worked as a health aide, in front of several of her children on the front porch of her West Baltimore home just minutes after she spoke to police to report that one of her children had been assaulted by a group of teens at a nearby convenience store. 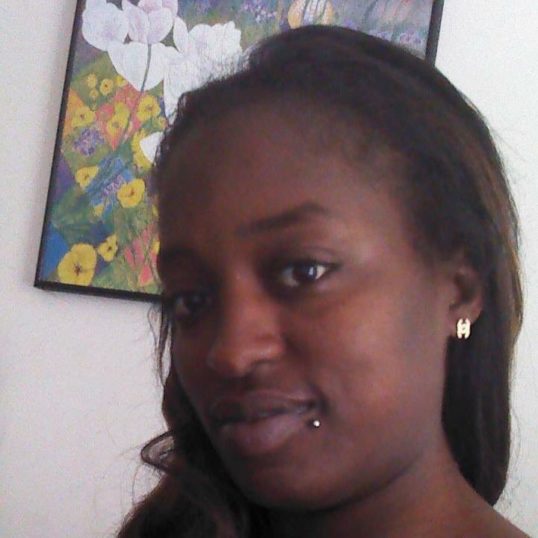 The murder took place on the evening of Monday, June 12 and has received little national attention. No suspects have been identified and police are appealing to the public for help in the case.

An early report by The Baltimore Sun on the murder of Charmaine Wilson stated one perp was involved but later reports stated two were involved.

Charmaine Wilson, 37, called police Monday night. One of her sons had been bullied and his bike seat was stolen. Another confronted the people he believed were responsible, and was assaulted.

Officers responded and took a report. Right after they left, Wilson — a mother of eight — was approached by an unknown suspect and shot to death.”

Seven minutes after the officer left, family members saw two people approaching from an alley with bandannas covering their faces, the relative told The Baltimore Sun. Wilson was the last person trying to attempt to take cover inside the house.

…Police have said that the officer who took Wilson’s report Monday was nearby when the shooting occurred. The officer was investigating the alleged assault of her son, checking cameras at a convenience store around the corner.”

WBFF-TV reported a relative of Wilson who wanted to remain anonymous spoke about her murder and how she was trying get government permission to move her family from the crime-ridden public housing neighborhood where they lived in the 1700 block of Gertrude Street.

A family member said Wilson “has called the police so many times, more than a handful of times living in this neighborhood.”

The relative, who didn’t want to be identified for fear of retaliation, told Fox45 that Wilson had called the police twice Monday – first after two boys tried to steal her son’s bike, and the second, around 9 p.m. when six boys assaulted another son.

“The police had left and he was not gone more than seven minutes, and two guys came from the side with masks on their face,” said Wilson’s sister.

“They walked up to her and shot her two times. Gunned her down right in front of her children.”

Wilson had eight children and two grandchildren. Six of her kids are under the age of 18.

According to a family member, Wilson requested a transfer from her housing unit with the Housing Authority months ago.

A vigil was held on Friday for Wilson.

Family, friends and community members hugged one another and prayed for a mother who was gunned down in west Baltimore Monday. pic.twitter.com/kTDyztgNFs

WMAR-TV reported police are asking anyone with information to call Crime Stoppers at 1-866-7-LOCKUP.