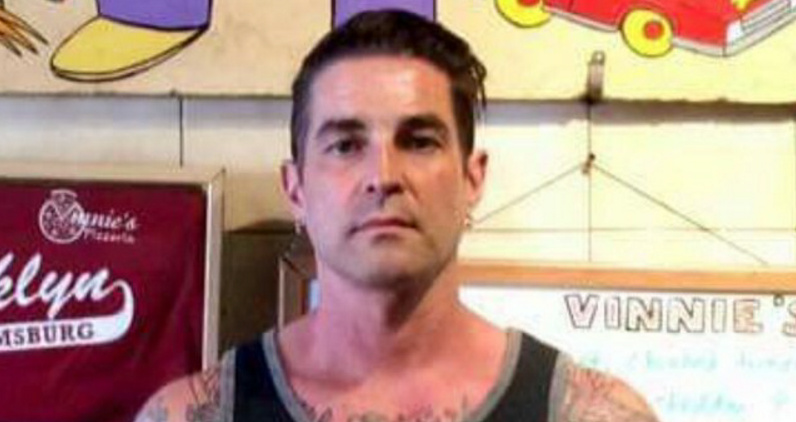 We don’t have a single journalist in America who could have figured this all out? This guy should be fired & arrested! Berkley needs to have their funding pulled. All this garbage needs to come to a screeching halt before innocent people die.

A UC Berkeley rioter and thug who bragged online about beating conservatives outside the Milo Yiannopoulos speech on Wednesday night — works at the university.

Dabney Miller, a staff member at the UC Berkeley, bragged about how he beat conservatives. He posted images of one man he knocked to the ground and pummeled with his fists before someone pulled him away.

Dabney Miller draws a paycheck from the UC Berkeley administration.

On Wednesday Breitbart senior editor Milo Yiannopoulos was scheduled to speak at UC Berkeley – the historical home of the free speech movement.

Violent far left rioters and goons shut the talk down.

“Dave Darker,” A Twitter user from Europe, discovered that Miller works for the university.

Darker was able to put the pieces together after Dabney Miller bragged online about beating a conservative in the street.

@AnaKasparian @UCBerkeley
I was asleep while all this was going on. Woke up to it, heard what this guy had done & decided to investigate
2/ pic.twitter.com/7Ab4Tn14o8

@AnaKasparian @UCBerkeley
If you then do a simple google search of his name and the word berkeley you get to this page
4/ pic.twitter.com/AvdAHo7enC

He’s employed by the university.

On this page you will find this information. Kinda looks like he’s employed by the university to me…
5/ pic.twitter.com/uEKd01giEJ

So this guy who bragged about beating conservatives standing in line to see a speech works for UC Berkeley.
Go figure!

A quick search of facebook under his twitter handle leads you hear giving both his location and much more
3/ pic.twitter.com/1jMe2fIeRl