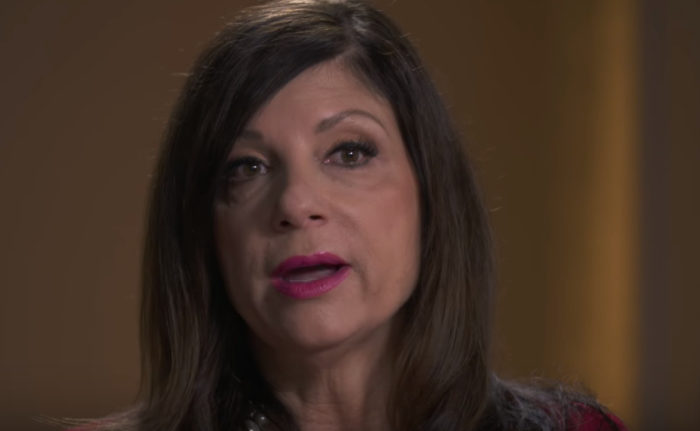 NEW YORK — Speaking publicly for the first time in a Breitbart News video exclusive interview, a former local television news reporter from Arkansas claims she was sexually assaulted by Bill Clinton on three separate occasions in 1980.

Leslie Millwee says that on two of the alleged occasions, Clinton groped her while he rubbed himself against her and reached climax.

After these alleged sexual assaults, Millwee claims, Clinton showed up at her apartment and knocked on her door for several minutes while trying to talk his way inside.  She says that Clinton departed after she purportedly refused to respond.

Millwee says she was thinking about coming out publicly around 1998, when the Monica Lewinsky scandal began to dominate the national conversation.  But at the time, she says she decided to remain quiet, in part fearing for her children after watching the way other Clinton sex accusers were treated by the Clintons and the news media.

Three of Millwee’s friends told Breitbart News that she told them in the late 1990’s that Clinton sexually assaulted her while she was a reporter and that the future president allegedly knocked on her apartment door.

Millwee claims the assaults took place in a small, isolated editing room at her now defunct station, KLMN-TV, which covered the Fort Smith/Fayetteville markets.  At the time Millwee reported under the assumed name Leslie Derrick.

As part of her job, Millwee says that she covered the so-called Cuban Refugee Crisis, which took place in 1980 when about 125,000 Cubans fled their homeland in boats and were allowed into the U.S.  By May 1980, about 20,000 refugees were housed at Fort Chaffee, Arkansas’s military base, creating security and law enforcement problems for then Governor Clinton with refugees rioting and escaping the compound. More