What’s funny is she wanted to run against Trump. She thought it would be a cakewalk, but took a beating…

The entire democratic party was in total denial, including their puppets in the lame-stream media. Most of them still are. That’s why they’re still blaming the Russians.

It’s never the Clintons’ fault for anything they did or didn’t do. Wait till God gets hold of them. Sniveling, cringing and begging is never pretty. 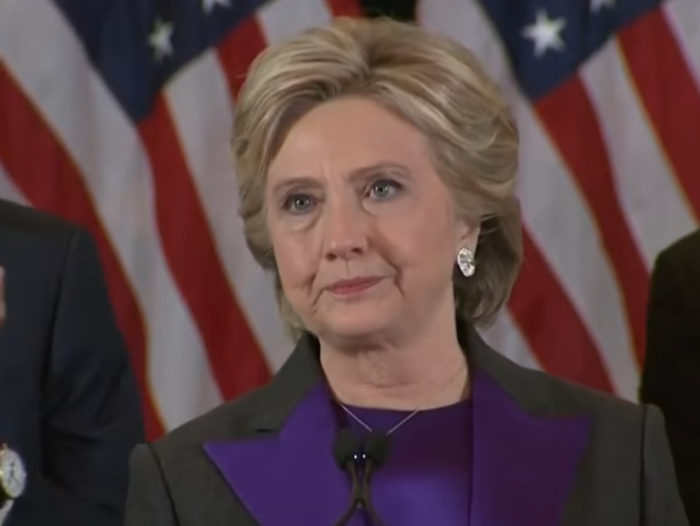 Daily Caller: Bill and Hillary Clinton made no secret of the fact they blame campaign staffers for her defeat in the presidential election, according to a new book about her failed bid.

“She was visibly, unflinchingly pissed off at us as a group,” an unnamed staffer said in the book, according to an excerpt obtained by The Hill. “And she let us know she felt that way.”

The book reveals the former secretary of state was full of excuses for why she faired poorly against Vermont Sen. Bernie Sanders in the primary and President Donald Trump in the general election. Jonathan Allen and Amie Parnes co-authored the book, titled “Shattered: Inside Hillary Clinton’s Doomed Campaign.” More